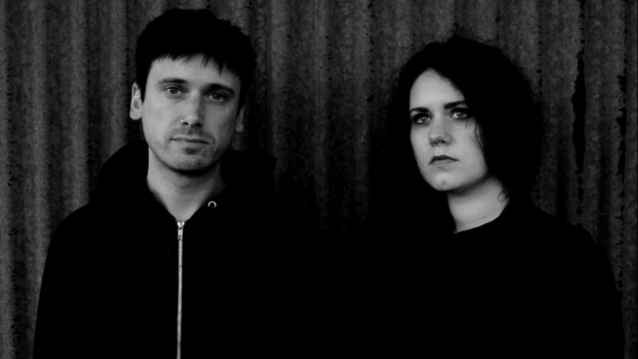 Fvnerals have released a new track called "Yearning", which is taken from the duo's forthcoming album "Let the Earth Be Silent", that is scheduled for release on February 3

Guitarist Syd Scarlet had this to say about the new track, "The song was written as a reflection on hopelessness and uncertainty. Yearning for resignation, we often find ourselves reaching for closure in a world that seems to endlessly repeat its failures, blinded by the absurdity of religious beliefs and humanity's denial of its own burden."