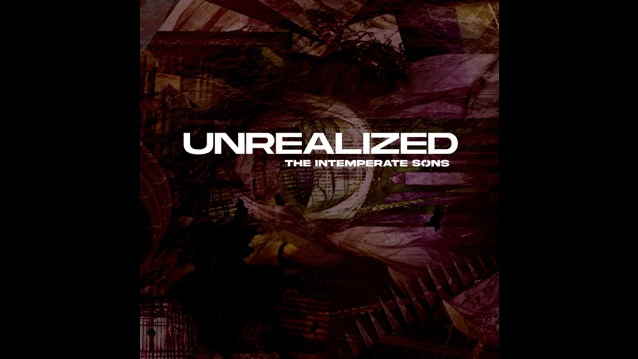 (O'Donnell Media Group) Indie rockers The Intemperate Sons have released a music video for their new single "Unrealized". The track comes from their forthcoming album "Game of Keep Away".

The band shared, "The first cut off the upcoming album, Game of Keep Away is called 'Unrealized'. The Intemperate Sons once again teamed up with Amir Derakh at the producing and mixing helm to work on this track and the second album to be released in 2023.

"Unrealized" is the story of being trapped within the walls of your mind and the self-destructive ways you end up keeping yourself there while everyone around you sees your potential.

"The track was recorded at The Kitchen Recording Studios in Dallas, TX. All mastering is done by Mike Marsh Mastering in the U.K. "

Formed in the summer of 2019 in Dallas, TX, The Intemperate Sons are an up-and-coming alternative rock band that are a cool concoction of hard rock mixed with folk and grunge. The band has earned a serious reputation of writing and performing tracks that scratch deep into the groove of the human experience. There is no shortage of darkness to their writing style. Their music has a total retro vibe with many guitar driven tracks stacked on top of a groovy rhythm section. Their heavier retro style sits perfectly under the two and three-part vocal harmonies that are a huge part of their sound. The Intemperate Sons are a family band with its members Keith Watson (drums), Jake Watson (guitars), and Max Watson (vocals, guitars, keys) all being related by blood. Mark Marks provides the groove at bass to tie it all together. It has been said that musicians that are related form unique sounds and communicate on a frequency only they can understand. This frequency has become engrained in their songwriting, arrangements, guitar melodies, and vocal harmonies. The band has been compared to Alice in Chains, Stone Temple Pilots, and REM.