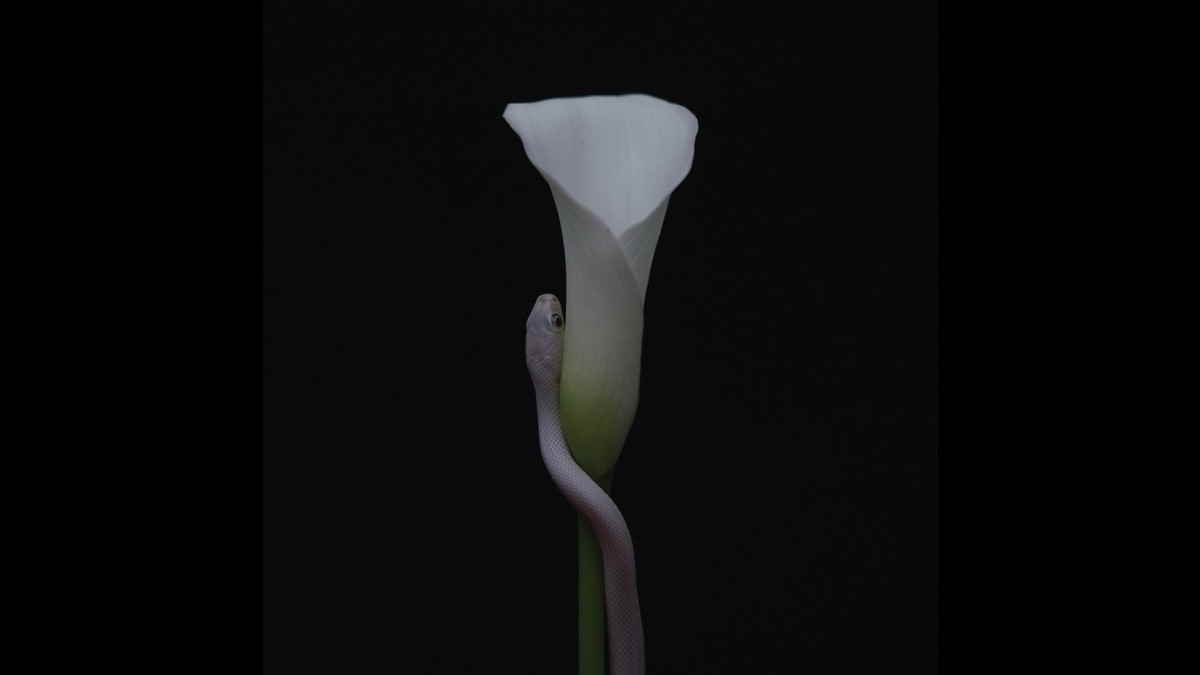 Dolby Atmos is the latest in surround sound technology. It allows fans to listen to music on a much deeper level and creates a more realistic and immersive experience. From movies and TV, gaming, and music, Dolby Atmos provides details and depth previously unavailable as a listening experience. Speaking on the Dolby Atmos remix of Parrhesia, Javier Reyes shares

"Re-Mixing the Parrhesia album in Dolby Atmos was a completely new and exciting experience. Atmos has the ability to make the listener feel immersed into the mix and experience the music from literally all directions. It truly is a new era for music."

Parrhesia" is highlighted by singles "Monomyth", "The Problem Of Other Minds", "Gordian Naught" and "Micro-Aggressions" which combined, have clocked up 2.9 million YouTube views and 20 million streams on Spotify alone since release. Watch the video below:

Animals As Leaders Returning With New Album and Share Video