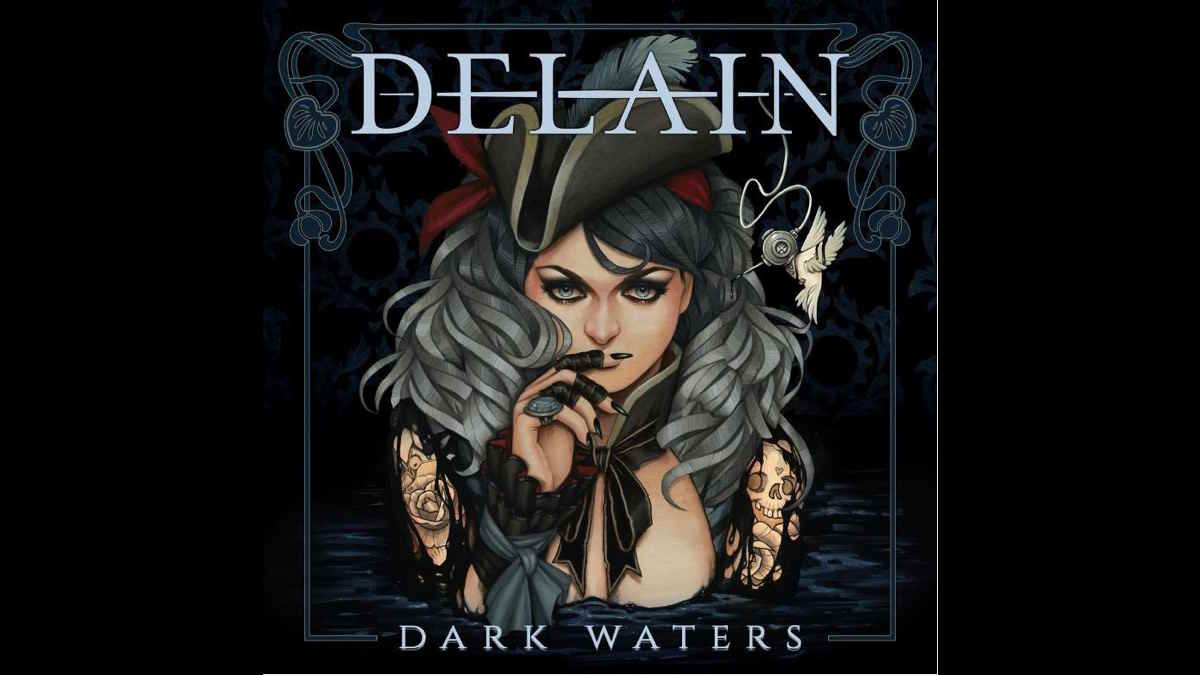 Delain have released a music video for their new single, "Moth to a Flame". The track comes from their forthcoming album, "Dark Waters", which will arrive on February 10th

Keyboardist, founder and main songwriter Martijn Westerholt had the following to say about the brand-new track, "I'm extremely proud of this song.

"It's one of the most upbeat songs on the album while also having the heaviest guitar riff, and Diana's vocals are outstanding! It's a killer combination that I think fans will love."

He said of the forthcoming record, "This album captures all elements Delain is known for - our distinctive heavy guitar riffs, massive orchestral parts, both heavy metal and pop vocals, rock opera vibes along with 80s synth sounds.

"In short, this is definitely a recognizable DELAIN album that contains classic 'Delain elements' while also moving forward with fresh influences." Watch the video below: