Hail The Void 'Talking To The Dead' With New Video 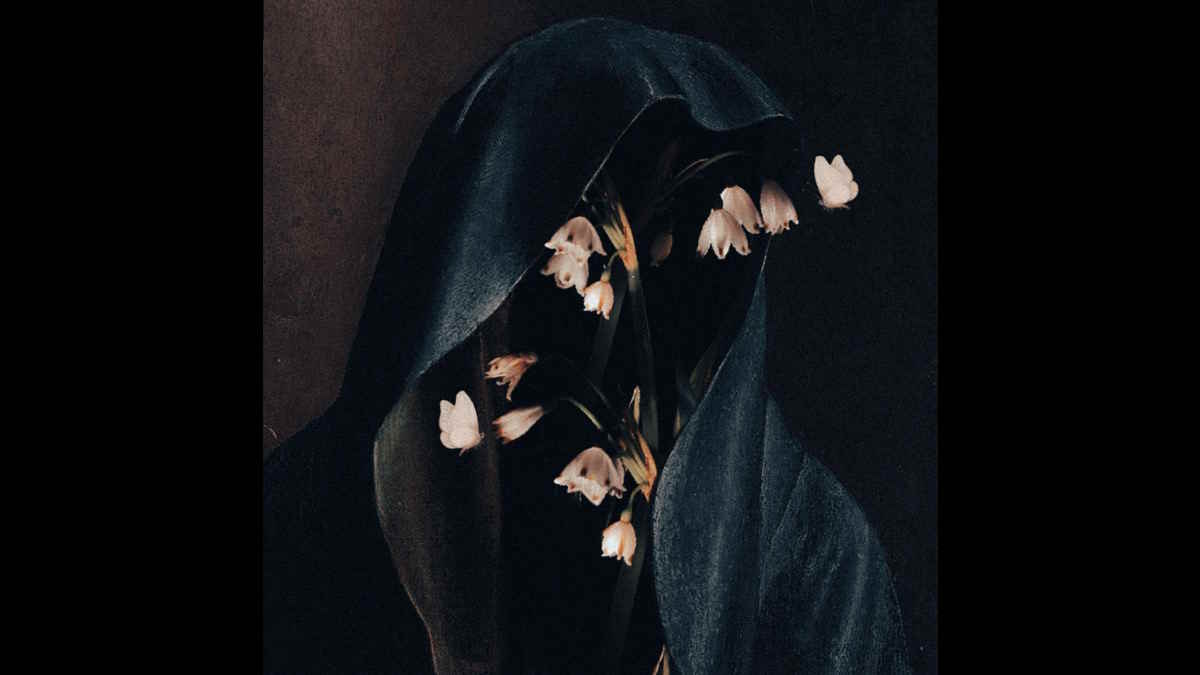 Hail The Void have premiered a music video for their new single, "Talking To The Dead". The track comes from their forthcoming album, "Memento Mori", which will be released in various formats, including digital, CD and vinyl, on February 17th by Ripple Music.

Ozzy Osbourne bassist Blasko, who signed the band to Ripple Music under his exclusive partnership with the label, had this to say, "Hail the Void released one of strongest debuts I have ever heard. The lead single 'Parasite' was one of my most listened-to songs of the year.

"I am beyond excited to work with these dudes on their sophomore release. Expect big moves from Hail the Void in the coming years!" Watch the video below: