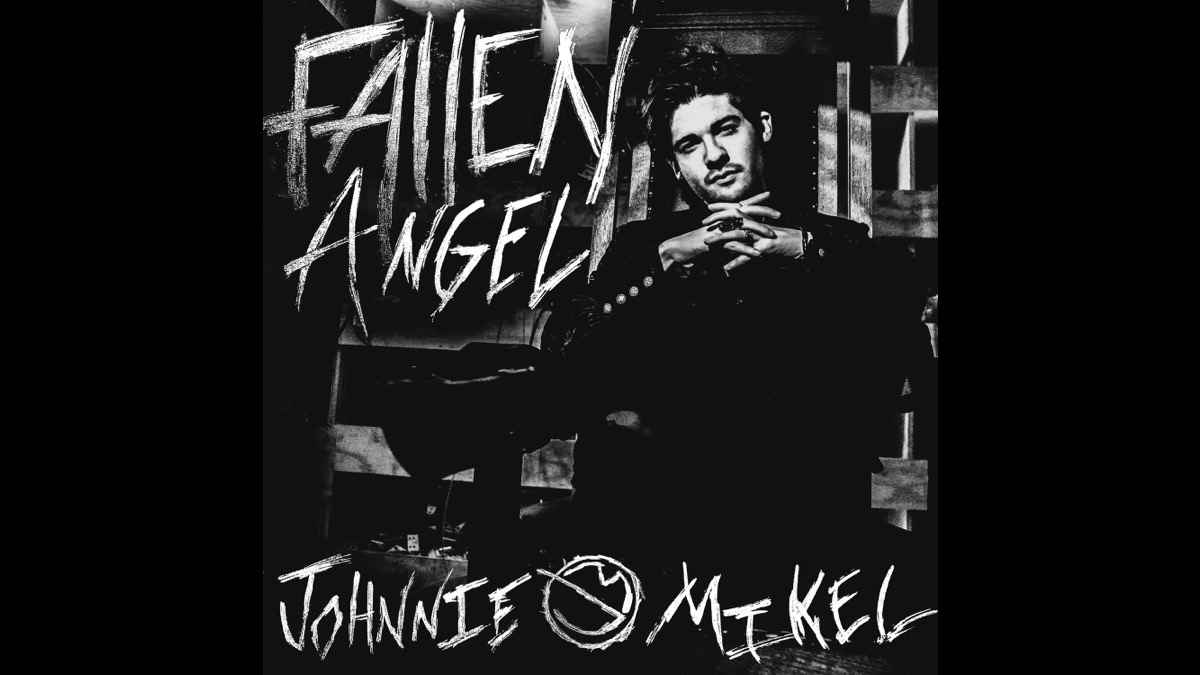 Johnnie Mikel just released his single "Fallen Angel" from his forthcoming album, "Purgatory", (out Feb 3rd), and to celebrate we asked him to tell us about the track. Here is the story:

"Fallen Angel" was the second song I wrote for my debut album "Purgatory". The process for recording the song was great, and I knew early on that I wanted it to be a single. The song was written by myself, Lauren Christy, Brandon Rogers, and Jason Mater (who also produced the song). It was later mixed by James Michael for the album. "Fallen Angel" was recorded in one of my favorite studios in LA during my time on the west coast, alongside some of my best collaborators. Writing with the legendary Lauren Christy was a dream. Previously, we had collaborated on a couple tracks, so we had built a great friendship and working relationship when approaching this writing session.

I came into the studio with the concept for "Fallen Angel", which at the time was only a title and a few rough lines I had been working on. Fortunately, we had one of those writing sessions where everyone was in the same creative flow, so the song came about very quickly. Lyrically, it's kind of a "good gone bad" story about someone that's not the best for you. The funky and sexy feel of the track definitely accentuates that message. I specifically love the swampy, bluesy feel of the guitar and vocals. The background vocals are also important, as you can hear all four of us adding in elements to make the song feel like an angelic choir with some additional deeper, darker voices. The execution of this song was all about having a cool vibe!

I feel like "Fallen Angel" really filled a gap on the "Purgatory" album that I wanted to address, which is why it remained on the tracklist long after the many songs I wrote. The song is slick, sexy, and rocked out. It's a blast to perform live with my band!