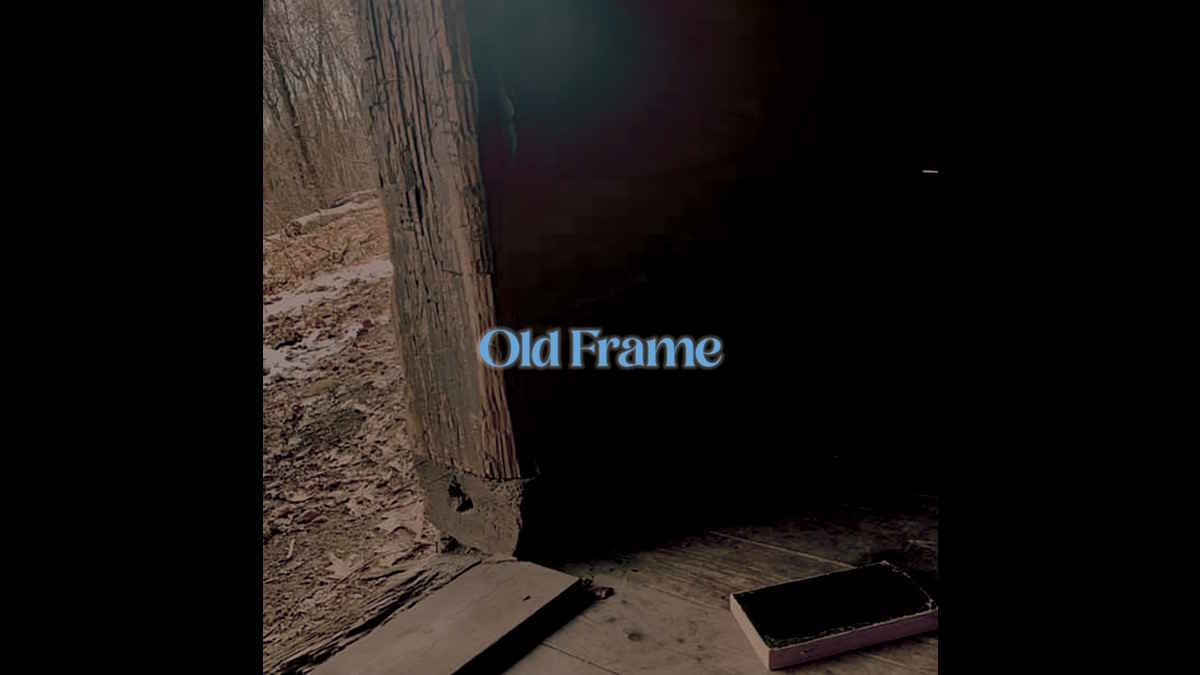 Connecticut alternative rock/emo project Frightful Places created by Kevin Tiernan just released a new self-titled EP, and to celebrate we asked Kevin to tell us about the track "Old Frame". Here is the story:

Old Frame kicked off this entire project and stems from a jarring moment of sleep paralysis. Eight years ago, In the middle of the night, I woke up from a deep sleep and could've sworn that I saw a ghostly figure in a white dress kneeling at my nightstand. The next day, I picked up my guitar and wrote the intro and chorus to Old Frame. In the original demo, I created the drum loops in FL Studio and imported them into GarageBand.

For seven years, the song sat on a shelf. I worked on vocal melodies for the demo from time to time, giving me something creative to do. I remember drafting lyrics during my hikes on the Harlem Valley Rail Trail in New York and the Paugussett Trail in Connecticut.

It was a huge challenge to find vocals that fit with the music of Old Frame. I was determined to stick with the ghost concept, so I started with the chorus and reverse-engineered the verses. The chorus hook (there's a ghost at the edge of the bed) remained virtually unchanged while everything else shifted around it. When I got to the studio, Chris Teti added much-needed contrast to the track. Ant Mastroianni's drumming also really helped bring Old Frame to life. We added different delineations to signify changes in the song. For example, the snare rim clicks switch to the hi-hat midway through the first verse. I had lyrics coming directly out of the chorus into verse two, but Teti chopped them in half, which added some breathing room. There was originally a vocal part in the bridge, but it felt random to introduce an entirely new melody at that point in the song.

My main takeaway from the songwriting process was: to keep it simple. I think the Old Frame started as a literal ghost story and ended up being about getting older in my hometown and watching things change over time. It was a long road to get here, but it feels good to reflect on the process.