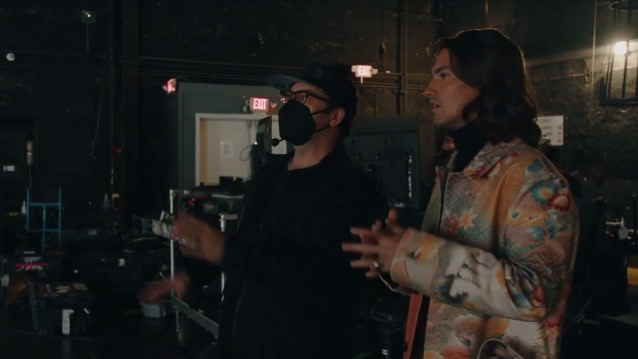 Singer/songwriter Asher Monroe has shared a behind the scenes video for the XR (extended reality live concert) that he created to promote his latest album, "Windows of Time".

Monroe had this to say, "The XR is an incredibly rewarding process from start to finish. From storyboards to hiring a team of top-notch graphic artists over many months of fine-tuning.

"I didn't realize I was building my own video game universe where I could live, interact and perform in. I want to inspire other artists of my generation that, with a wild enough imagination...they can do the same!" Watch the behind the scenes video below: