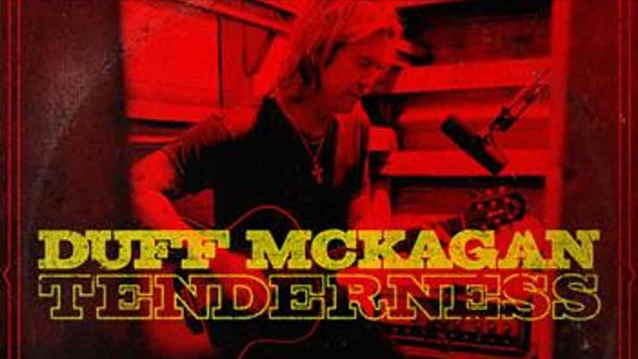 Rock legend Bob Dylan shared with The Wall Street Journal that "Chip Away", a track from Guns N' Roses icon Duff McKagan's solo album, "Tenderness", has profound meaning for him.

Dylan was asked how he discovers music these days and revealed that it is often by accident and then mentioned the song from McKagan's 2019 album that was produced by Shooter Jennings.

When asked about how he finds new music, he replied, "Mostly by accident, by chance. If I go looking for something I usually don't find it. In fact, I never find it. I walk into things intuitively when I'm most likely not looking for anything.

"There's a Duff McKagan song called 'Chip Away', that has profound meaning for me. It's a graphic song. Chip away, chip away, like Michelangelo, breaking up solid marble stone to discover the form of King David inside.

"He didn't build him from the ground up, he chipped away the stone until he discovered the king. It's like my own songwriting, I overwrite something, then I chip away lines and phrases until I get to the real thing. Shooter Jennings produced that record. It's a great song."