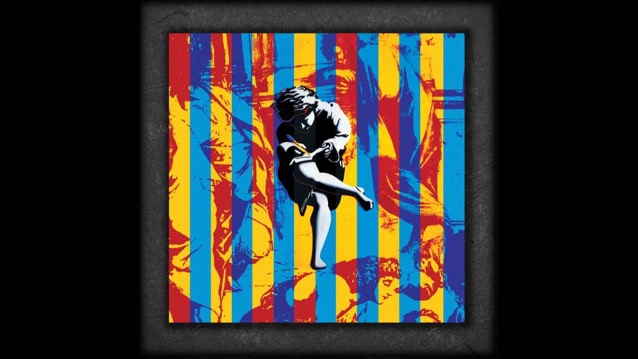 The pair of albums - which were originally issued on the same day in the fall of 1991 - have been remastered for the project as part of a series of new configurations, including Super Deluxe Seven-CD + Blu-ray and Super Deluxe Twelve-LP + Blu-ray packages that feature a total of 97 songs, 63 of which are unreleased audio and video tracks.

Fans can hear audio of all 77 tracks featured in the package, whose online premiere does not include the bonus Blu-ray disc of the "Live in New York (Ritz Theatre 16 May '91)" set.

Guns N' Roses' first records to feature keyboardist Dizzy Reed, and drummer Matt Sorum in place of Steven Adler, the "Illusion" albums debuted at the top of the US Billboard 200, with "II" entering at No. 1 and "I" landing at No. 2, with both going on to sell more than 7 million copies each in the region.