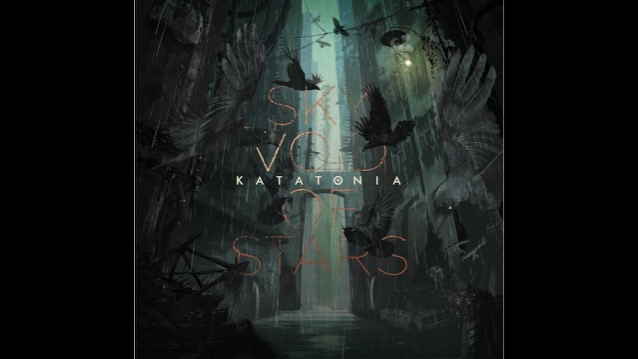 Katatonia have released a video for their brand new single called "Birds". The track comes from their forthcoming twelfth album, "Sky Void of Stars," which will be hitting stores on January 20th.

The band said of the new album, "Our 12th album, 'Sky Void of Stars', is a dynamic journey through vibrant darkness. Born out of yearning for what was lost and not found, the very peripheries of the unreachable, but composed and condensed into human form and presented as sounds and words true to the Katatonia signum. No stars here, just violent rain."

Jonas Renkse said of the new single, "The pulse of dereliction. The insatiable need to expire. Here come the birds." Watch the video below: