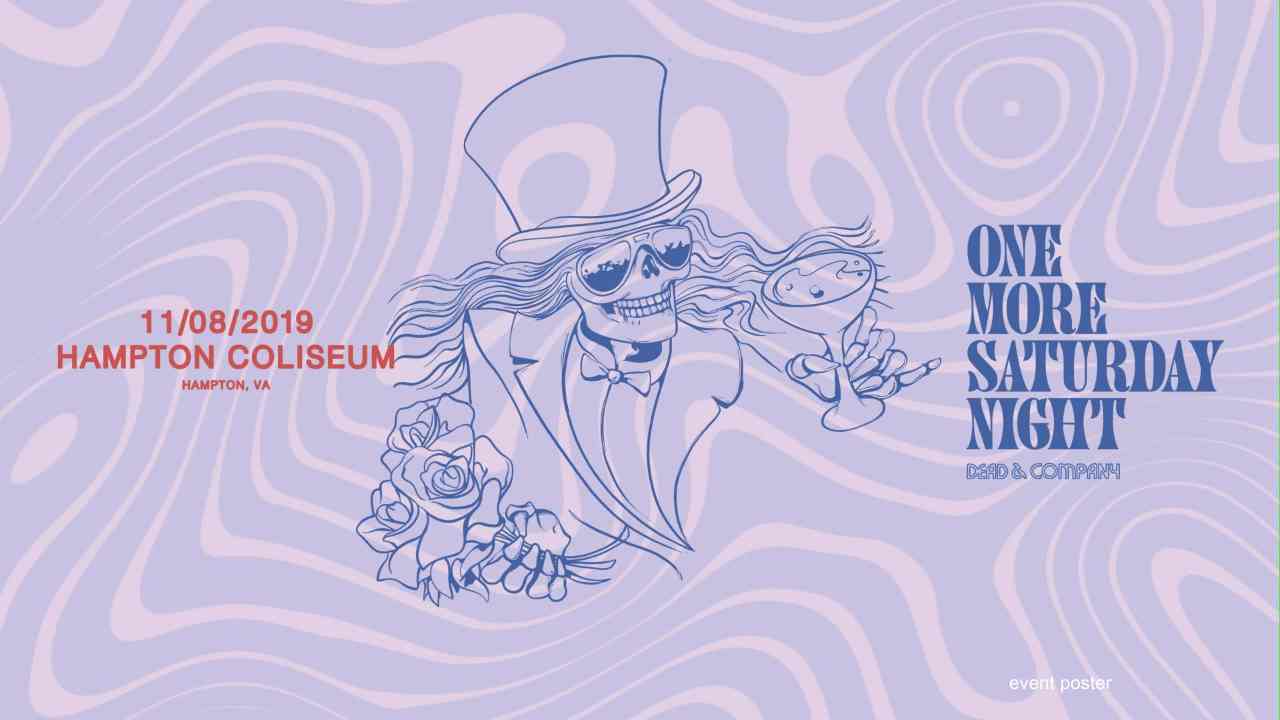 The stream will take place tonight, Saturday, August 1st at 8PM ET / 5PM PT and will feature the band's November 8th, 2019 performance in Hampton, VA. The band had this to say, Tonight, on Jerry's birthday, OMSN takes it back to last year's Fun Run at the Hampton Coliseum!

"Once again, we are encouraging fans who tune in to contact their local representatives and give one final push to #SaveOurStages. Let's support NIVA - National Independent Venue Association in their efforts to pass the Save Our Stages and RESTART Acts. Don't let the music die!

"If you haven't done so, please head to http://saveourstages.com/ and take action." Watch the stream below (once available):

Dead & Company May Expand Playing In The Sand After Sell Out

Dead & Company Bringing Back Playing In The Sand

No More Saturday Nights For Dead & Company For Now