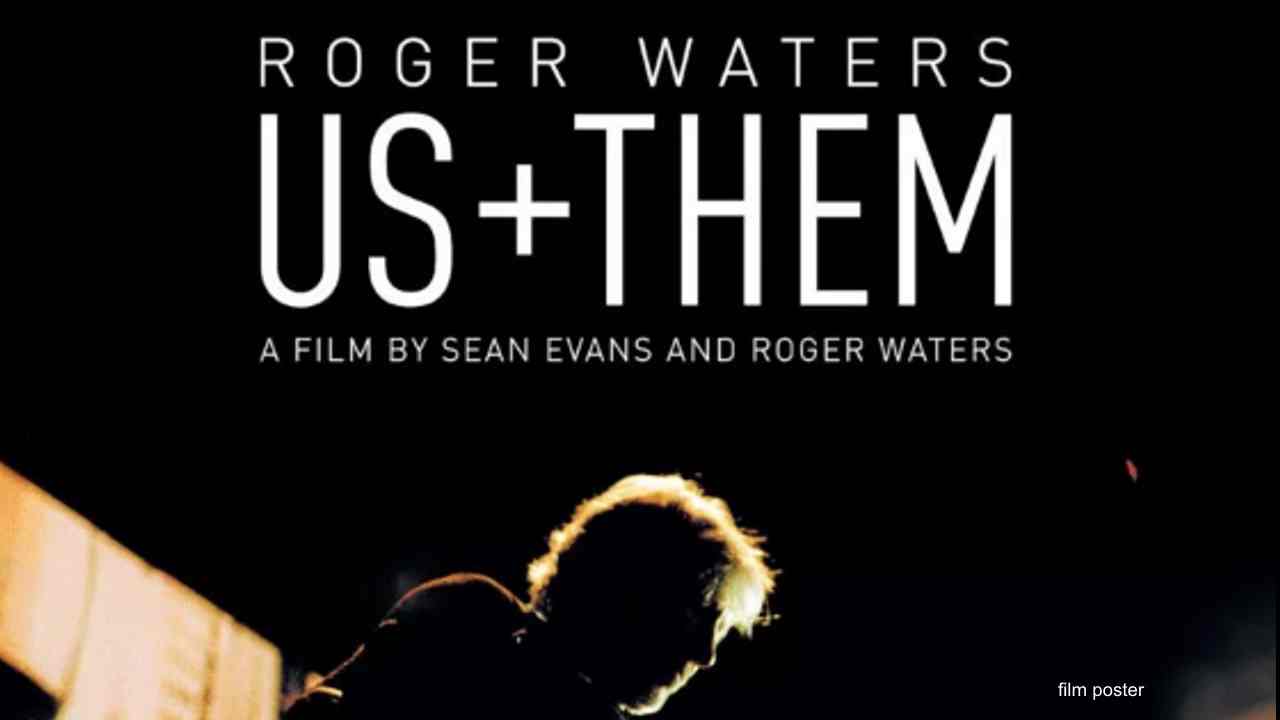 (hennemusic) Roger Waters is streaming video of a 2018 performance of Pink Floyd's "Dark Side of The Moon" classic, "Time", from the recent digital release of his 2019 concert film, "Us + Them."

Viewers on digital have access to all-new post-feature content including two additional concert songs not included in the original feature ("Comfortably Numb" and "Smell the Roses"), as well as "A Fleeting Glimpse", a documentary short featuring behind-the-scenes moments from the series.