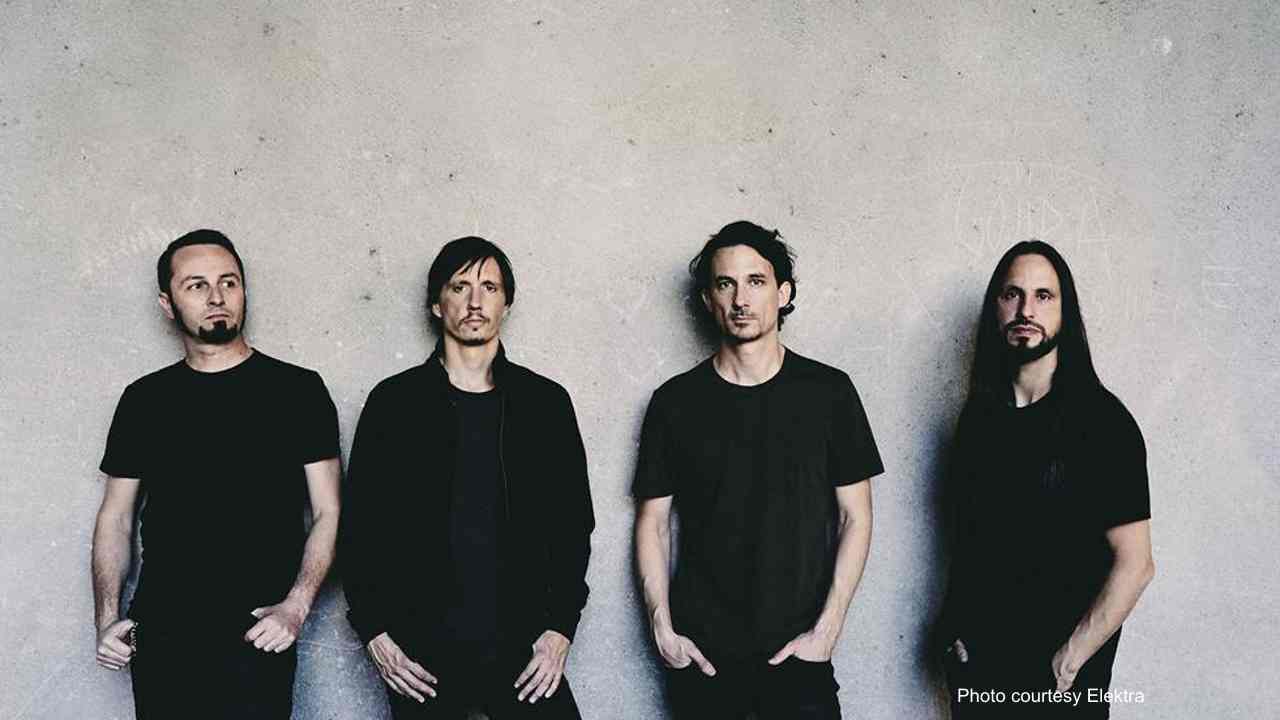 Gojira have released a brand new stand-alone singled entitled "Another World" and have also shared an animated video for the track that was created by Maxime Tiberghien and Sylvain Favre.

a new single titled "Another World." Accompanied by an animated video created by Maxime Tiberghien and Sylvain Favre, the song can be heard below.

Frontman Joe Duplantier had this to say, "It is with great excitement that we're presenting our new track 'Another World.' Ferdinand Magellan once said: 'It is with an iron will that we'll embark on the most daring of all endeavors, to meet the shadowy future without fear and conquer the unknown.'

"Is humanity doomed, or will we survive nature's wrath? Take a glimpse into our shadowy future by watching our take on 1968's Planet Of The Apes... Another World!" Watch the video below: