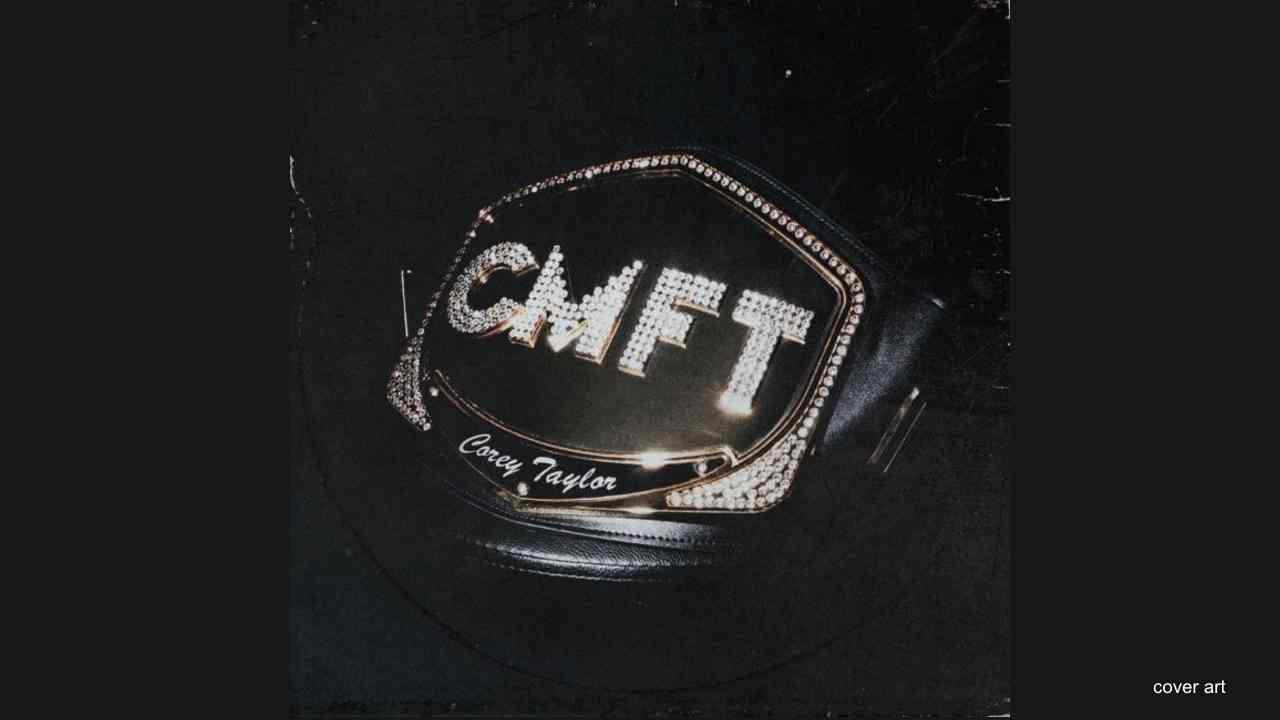 Taylor will be releasing the album, entitled "CMFT", on October 2nd and has shared two songs from the effort so far, "CMFT Must Be Stopped" and "Black Eyes Blue".

Kerrang! caught up with Corey to talk about the new record and he told them, "I love what I've done in the past, I love the projects that I've been attached to, but this, honestly, was probably the most enjoyable album that I've done since the first Slipknot album," Corey told Kerrang! magazine.

"There was such a sense of, 'We're doing it together.' I hadn't felt anything like that for a really long time, man. People grow apart, relationships become fractious, people stop liking each other sometimes, in certain bands, you know?

"But with this, it was totally different, because we were all friends before that. We just happened to all play together, and then we formed a band around that friendship, and it all really galvanized it. This has definitely made me appreciate making music again, let's put it that way." Check out "Black Eyes Blue" below: