Moody Blues In The Studio For A Question Of Balance Anniversary 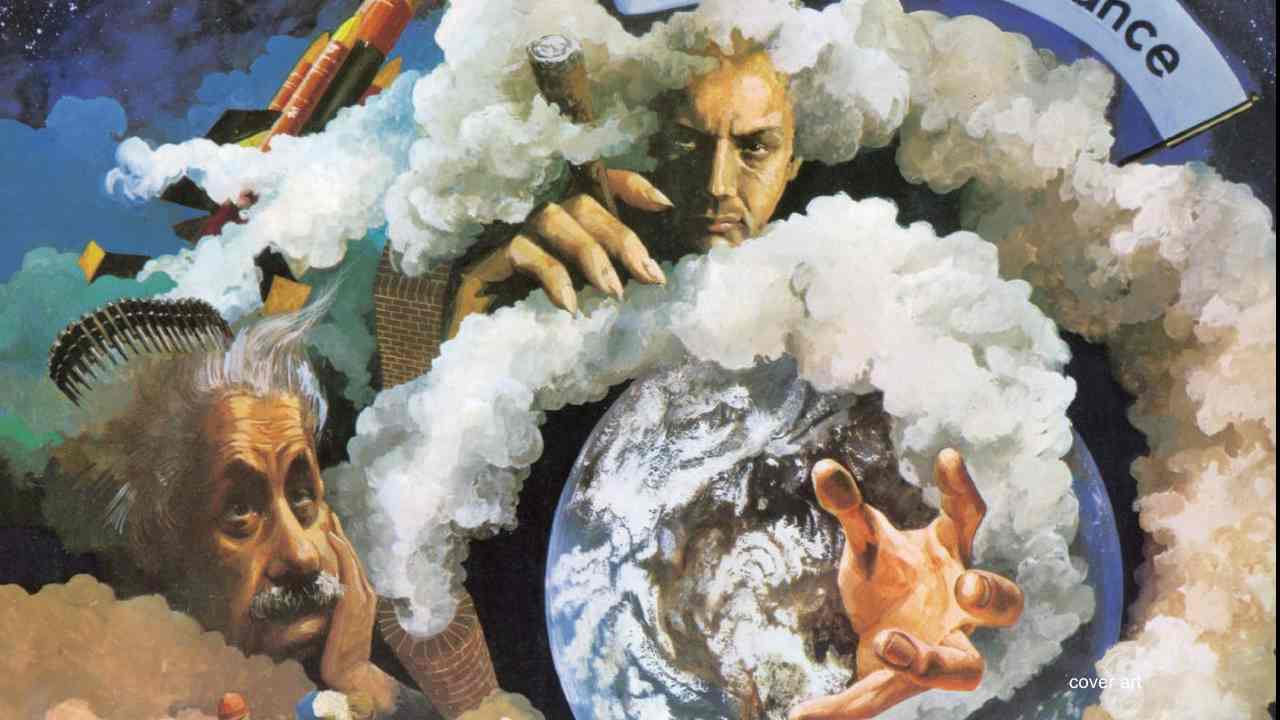 The 50th anniversary of The Moody Blues' "A Question of Balance" album is being celebrated by the syndicated radio show In The Studio with Redbeard.

The show's host Redeard had this to say, "The Moody Blues' sixth album, A Question of Balance, released fifty summers ago, unfolded like a sweeping cinematic epic playing in the panorama between your ears. The antithesis of a Top 40 band, nevertheless A Question of Balance contained the dynamic hit 'Question' plus 'Dawning is the Day', 'How is It We Are Here', 'It's Up to You', and the classic 'Melancholy Man'. Justin Hayward and John Lodge co-host here In the Studio.

Listening to five decades of Moody Blues music distilled back-to-back, it's surprising how consistent their musical vision has remained regardless of musical trend or fashion, and singer/songwriter/guitarist Justin Hayward modestly acknowledges that critics either love them or crucify them for it. 'At least we've been #1 without being outrageous !' Hayward chuckles in this week's classic rock interview. 'It's the larger-than-life things that happen in this (entertainment) world, but that's why we've made a point of not following any trend or any fashion, just doing our own music and trusting our own judgment, and doing what we wanted to do. We've been under a lot of pressure to compromise. We've never given in to that pressure. '

Moody Blues bass player/singer/songwriter John Lodge explained why the band started their own Threshold label way back in 1969. ' Total artistic control. No financial reasons. Actually, having our own record company has cost us a lot of money over the years, but it set a precedent for exactly what we wanted to do with our music. Everything had to be right. And not just the music, we didn't want anything to look like it was a sham or a hype.'

Over a half century of recording and live performing, the Moody Blues have racked up practically every award and measurement of musical excellence, and now with their long-deserving Rock and Roll Hall of Fame induction , it leaves no question as to their legitimate claim as one of rock's most endearing, and enduring, groups. Following In the Studio's two previous rockumentaries exploring the band's almost accidental invention of Progressive Rock with Days of Future Passed followed by a #1 seller worldwide five years later with Seventh Sojourn, we have reconvened Moodies singers/ songwriters Justin Hayward and John Lodge with drummer Graeme Edge in this classic rock interview to chronicle the prolific period in between.

Along with original drummer Graeme Edge ( they don't count Denny Laine & the Diplomats and 'Go Now' for obvious reasons ), the Moody Blues continue to tour to full houses, a herculean accomplishment that places the band into historic territory populated by only one other band with as many original members, the Rolling Stones. And now the Moody Blues have joined them in the Rock and Roll Hall Fame." Stream the episode here.