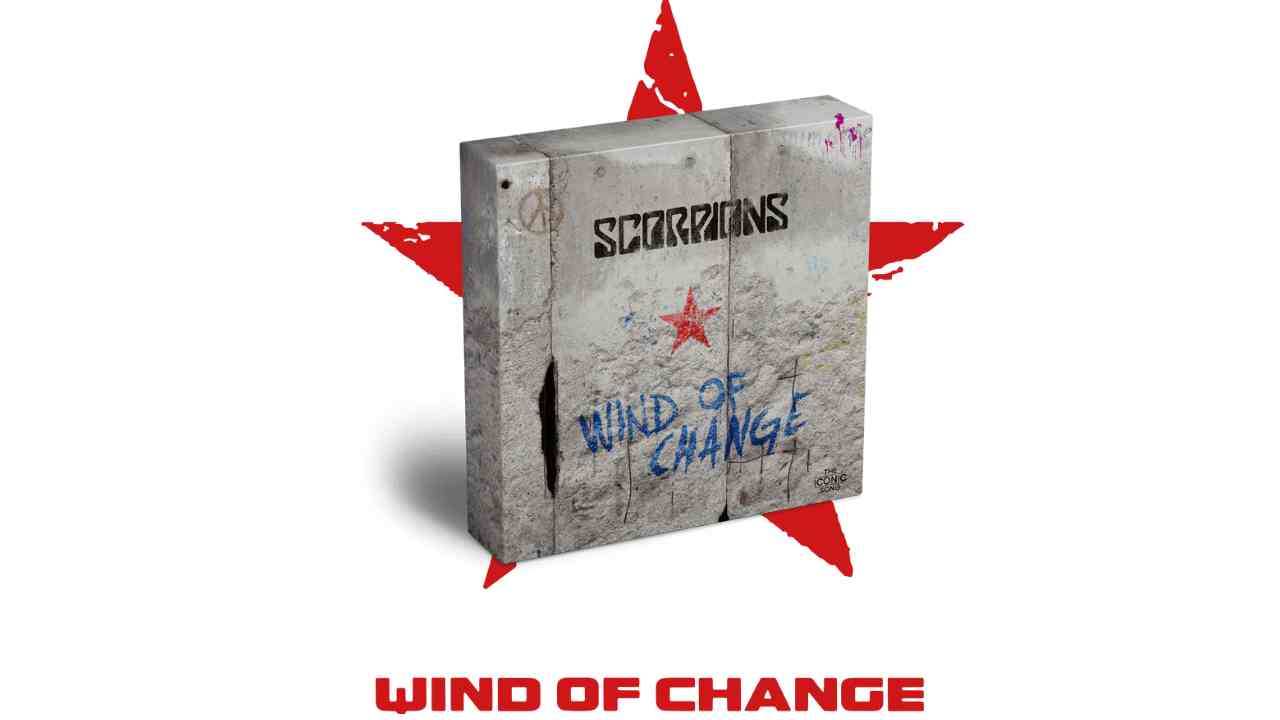 (hennemusic) The Scorpions have announced that they will release a new limited-edition box set marking the 30th anniversary of their classic hit, "Wind Of Change", on October 3rd.

"Wind Of Change: The Iconic Song" is dedicated exclusively to the power ballad written by Klaus Meine, which became the soundtrack for the end of the Cold War.

Inspired by the experience of playing at the Moscow Music Peace Festival in 1989, "Wind Of Change" embodies the feeling of hope, optimism and the prospect of a better future.

"When we came on stage in the Lenin Stadium and started our show by playing 'Blackout'", explains Meine, "all the Red Army soldiers, who function as security, threw their hats and jackets in the air, turned to us and became part of the crowd. The world was changing right in front of our eyes ... It was indescribable!"

"Wind Of Change" topped the charts across Europe upon its original release and was a No. 4 hit in the US; the song was the third single from The Scorpions' eleventh album, "Crazy World."

The box set, which appears in a brick look that is a handcrafted unique piece of the Berlin Wall customized with the red "Wind Of Change" star and a handwritten lyric by the singer - delivers multiple versions of the song on vinyl and CD - including the original album version, the Berlin Philharmonic version, the Russian and Spanish takes, and an unreleased demo version by Klaus Meine - alongside an 84-page hardcover book written by Dr. Edgar Klüsener, former editor-in-chief of Metal Hammer and close confidant of the band; rare and exclusive photographs from the era, material from Meine's personal archives, including his handwritten lyrics for the track.

"Wind Of Change: The Iconic Song" is hand-numbered, limited to 2020 copies and will be released on the day of the 30th anniversary of German unity. See the tracklisting and more here.