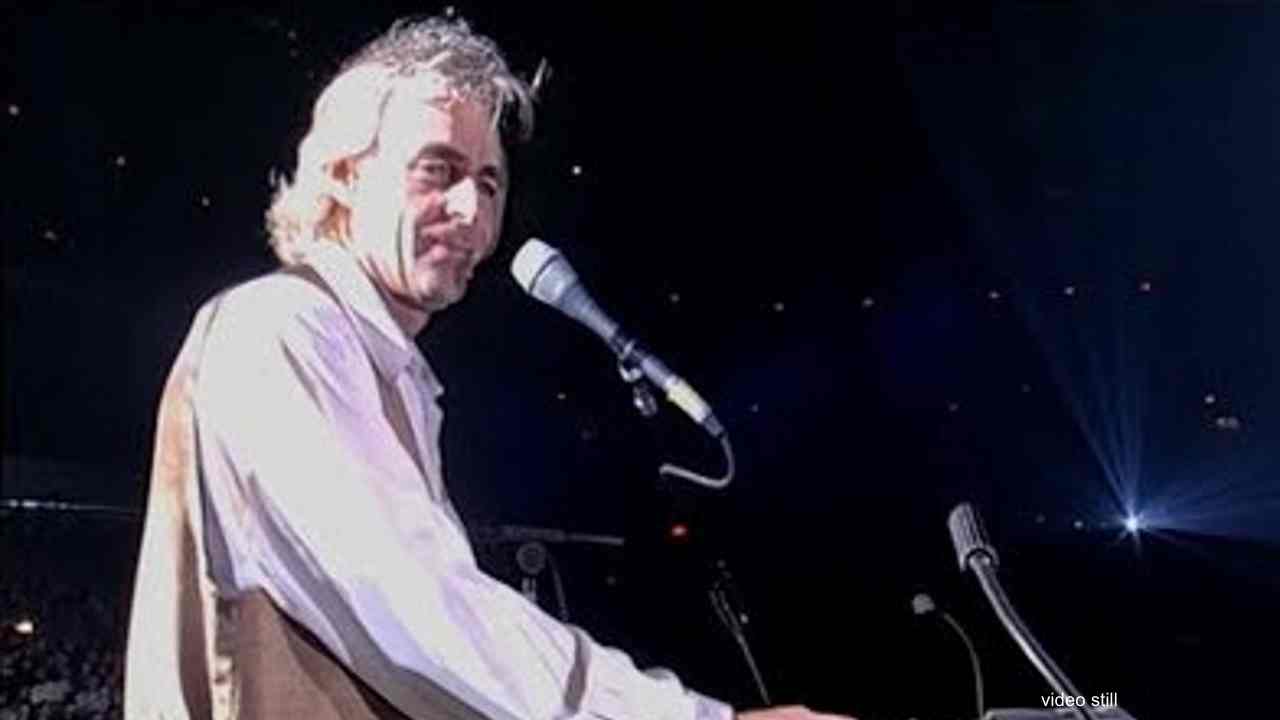 (hennemusic) Pink Floyd are streaming video of a performance of their 1979 classic, "Comfortably Numb", from the 1995 concert film "Pulse." The band were filmed live in London, UK during a 1994 tour in support of their album, "The Division Bell"; this version was restored and re-edited in 2019 from the original tape masters for "The Later Years 1987-2019" box set.

The compilation is also available in a 2LP / 1CD 'Highlights' package that comes in a gatefold sleeve (for both CD and 2LP editions), while each contains a 24-page booklet containing previously unseen and rare photos. Watch the video here.