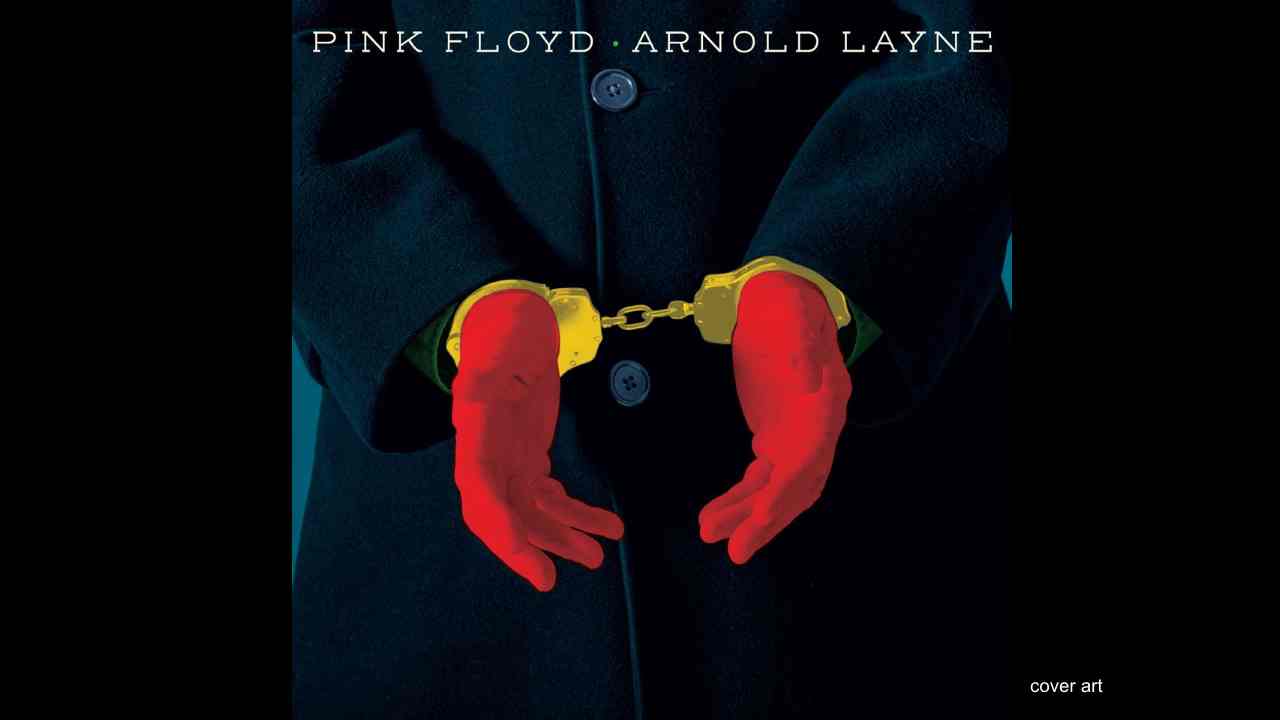 (hennemusic) Pink Floyd are streaming video of a 2007 Syd Barrett Tribute Concert performance of the band's first single, 1967's "Arnold Layne", in sync with the release of a live recording of the song for Record Store Day on August 29.

The limited-edition, one-sided Record Store Day 7" vinyl represents the last live performance of Pink Floyd with David Gilmour, Nick Mason and Richard Wright all together in 2007.

This special performance of "Arnold Layne" took place at the Syd Barrett Tribute Concert - 'The Madcap's Last Laugh' (produced by Nick Laird-Clowes with Associate Producer Joe Boyd) held at The Barbican on May 10, 2007; the Pink Floyd members were augmented by Jon Carin on keyboards and vocals and Andy Bell from Oasis on bass guitar.

After a star-studded line-up throughout the evening, Pink Floyd took to the stage for an incredibly emotional finale. The concert was held to pay homage to Barrett, who had died a year earlier and sadly became the final performance of the band to include Richard Wright, who passed away the year after.

The 2020 release is the latest from Pink Floyd Records, which has supported Record Store Day since the label's launch in June 2016; for more information on the event, visit recordstoreday.com.

Formed in London in 1965, Pink Floyd went on to sell more than 250 million albums worldwide, with 1973's "The Dark Side Of The Moon" among the best-selling records of all time at 45 million copies, while 1979's "The Wall" sold more than 30 million sets.