Art Of Shock Cover King Diamond's No Presents For Christmas 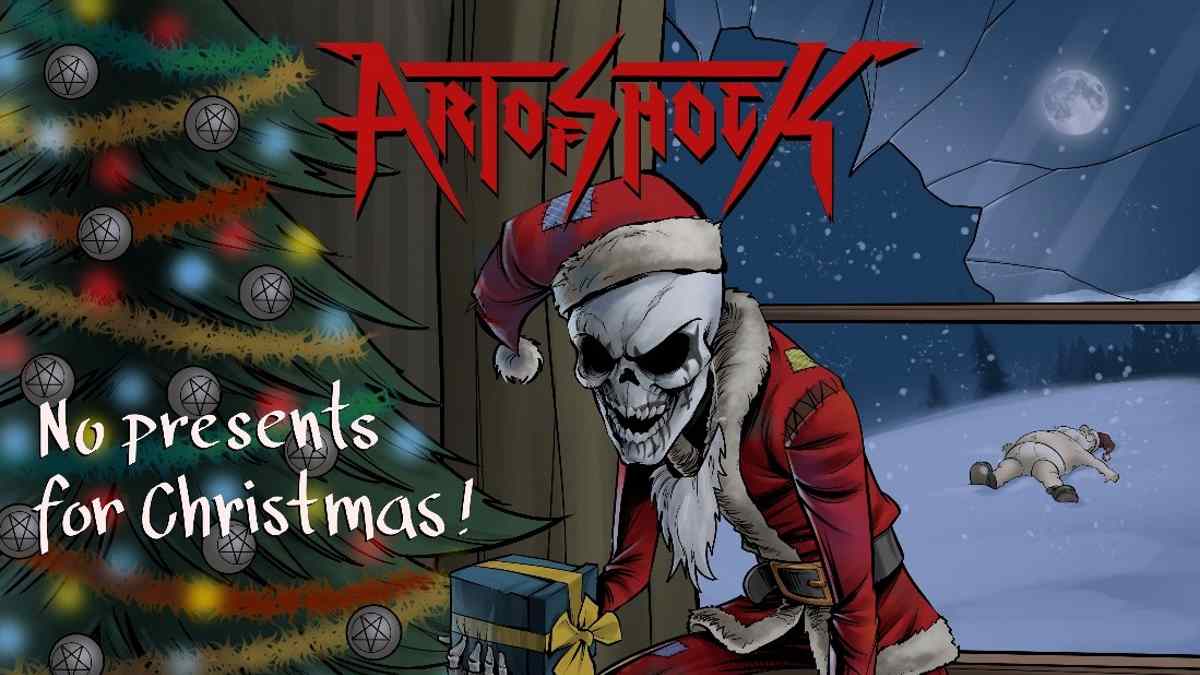 LA thrashers Art Of Shock are celebrating the holiday season with the released of their take on King Diamond's "No Presents for Christmas" via Century Media Records.

frontman Art Geezar had this to say about the cover, "We're big King Diamond fans! The idea of recording our own version of this song was floating around in our camp for a long time. We had a lot of fun doing it. I hope you'll enjoy it".

The new cover follows the band's debut album, "Dark Angeles," which hit stores this past March. Check out the video for "No Presents For Christmas" below:

Art Of Shock Cover King Diamond's No Presents For Christmas