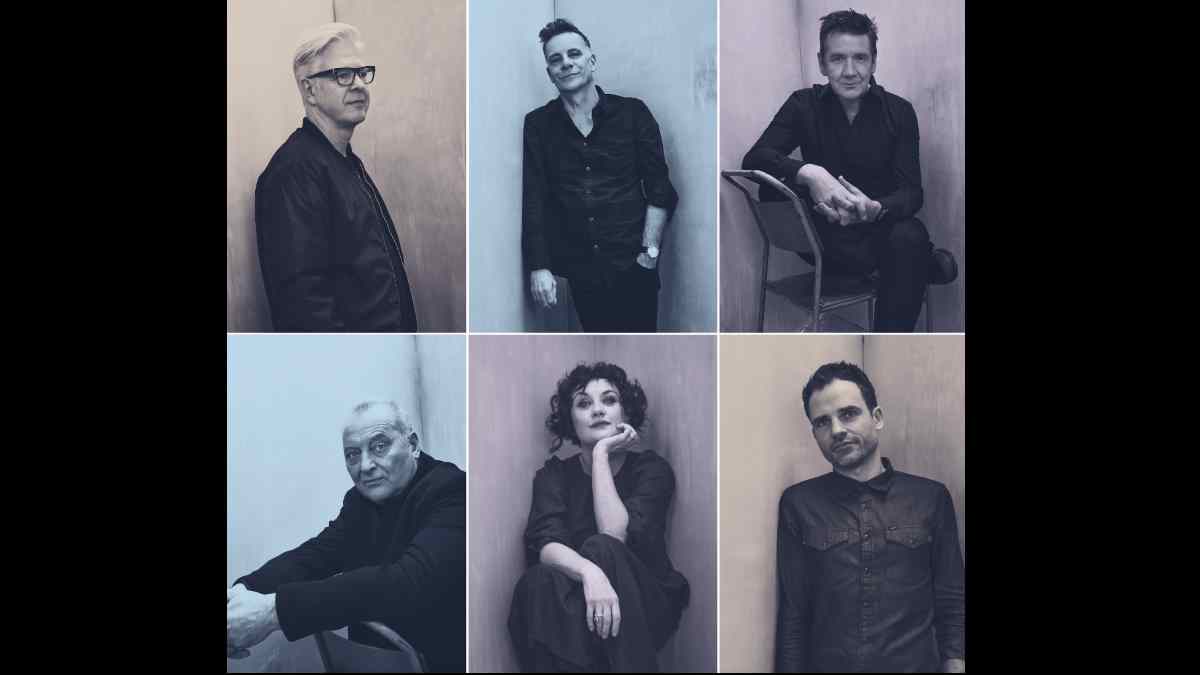 Deacon Blue have released a lyric video for their new song "Riding On The Tide Of Love". The track is the title cut to their forthcoming album, which is set to hit stores on February 5th.

The record will feature eight brand new songs and is billed as the lockdown-recorded companion to the 2020-released City of Love. Ricky Ross had this to say, "After City of Love was finished, I looked through songs which might have been on the album.

"I realized too late how perfectly 'Riding on the Tide of Love' would have fit on the record. These things sometimes happen when you're in the middle of a creative project.

"However, as fate would have it, we realized that this was a better song for the year we've just been through. It's about optimism in the face of a bad series of events. The world keeps turning and love is still our best and only way out." Check out the lyric video below: