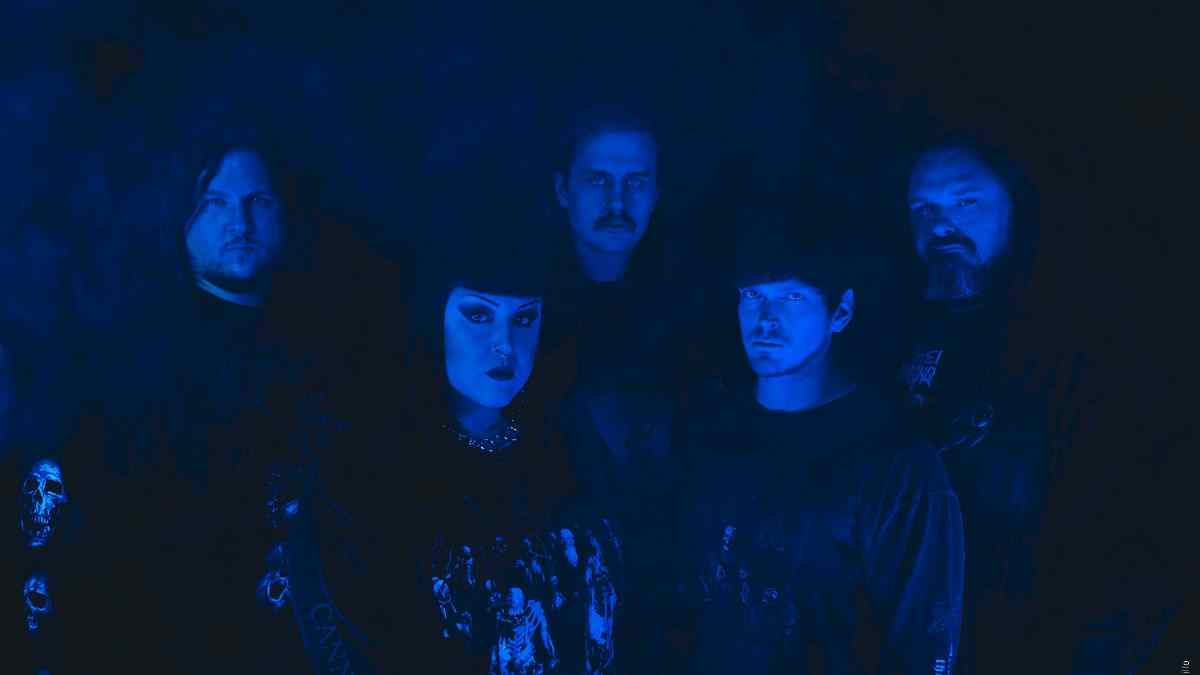 Frozen Soul have released a grim video for the new song "Wraith of Death." The track comes from their forthcoming album, "Crypt Of Ice", which is due January 8th.

"'Wraith of Death' is one of our favorite songs off of Crypt of Ice," the band says. "We filmed this video with our good friend Brendan McGowen (Ghost, Imperial Triumphant, Vitriol) and together, we brought our song life!"

The band entered the studio in early March 2020 to record its first full-length with former guitarist Daniel Schmuck handling production and mixing duties. Watch the video below: