David Coverdale and Jimmy Page May Reissue Album With Surprises 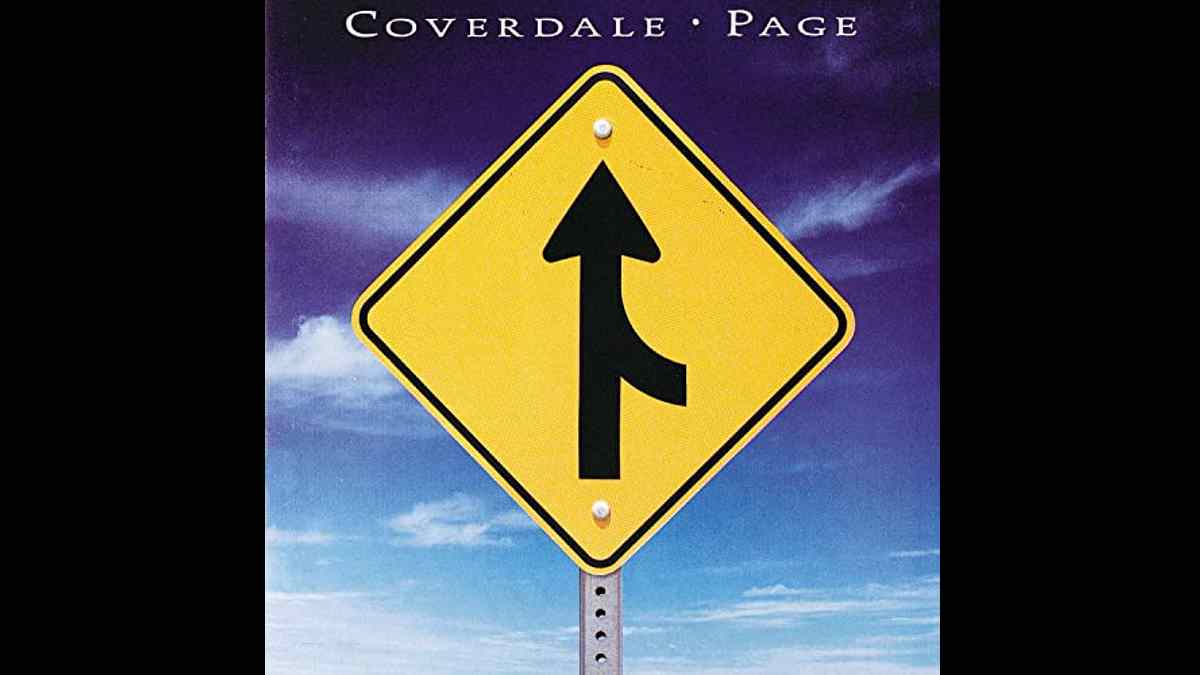 Whitesnake frontman David Coverdale says that he has been discussing the idea of reissuing the Coverdale/Page album with the Led Zeppelin legend and that the reissue may include some "nice surprises".

The two teamed up for the album in 1993 and while Coverdale has been busy with Whitesnake reissues and collections, he told eonmusic that he and page have been talking about a special reissue.

David said, "Well, my time with Jimmy was amazing. We spoke a couple of weeks ago. In fact, I'm probably going to speak to him this weekend. I think we're probably going to be looking at an anniversary issue in '23."

He went on to explain what that reissue might look like, "I think you're in for some nice surprises. Jimmy and I have been talking about it, and we'll have the original album remastered, and we've got a bunch of songs we didn't release, and I videoed most of the writing and recording scenario, and all the way to the shows in Osaka and stuff, so there's a sh*tload of content.

"But one of the things I suggested to him, I said, 'Why don't you do a Jimmy Page mix on the record, and I'll do a David Coverdale mix, and let the fans just get Jimmy's perspective, and mine?'"

David Coverdale and Jimmy Page May Reissue Album With Surprises