Singled Out: Kjersti Long's Not Your Princess 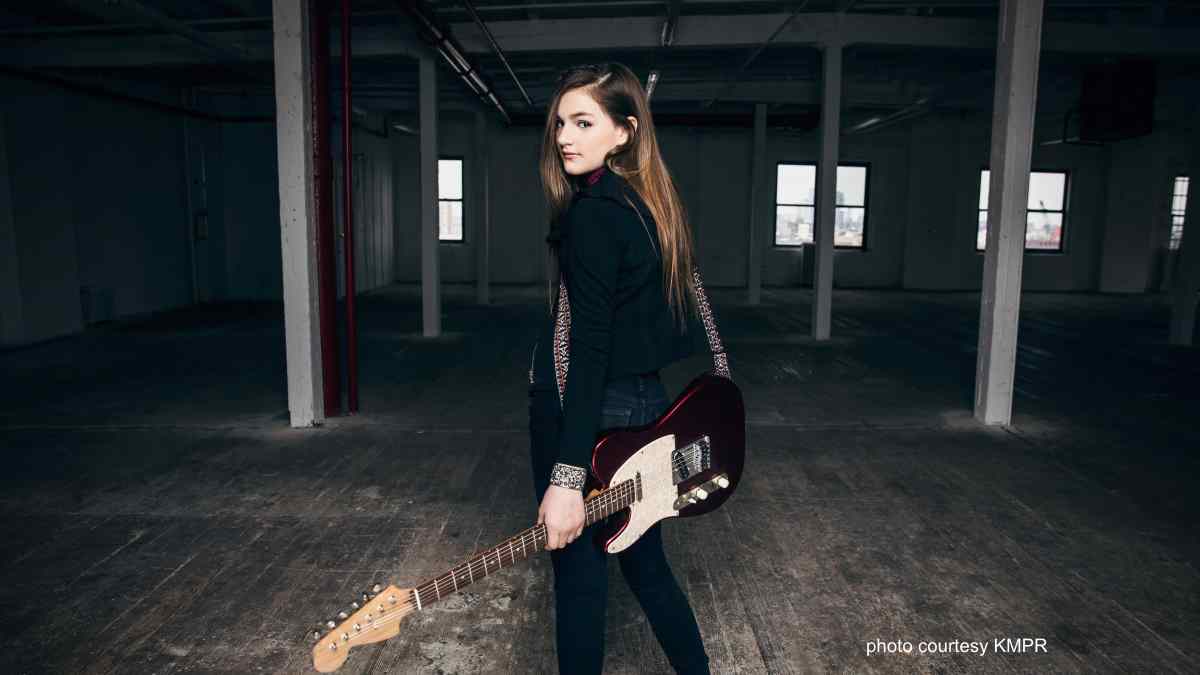 13-year-old rock/pop singer-songwriter Kjersti Long recently released her new single "Not Your Princess" and to celebrate we asked her to tell us about the track. Here is the story:

This song, "Not Your Princess," was special for me, and there was a series of events that led to writing it. One day I was telling my parents how much I hate being called princess. My dad calls me that all the time. So my dad's response was "Hey, that's a great idea for a song!" (Which is what he says for pretty much everything.)

The next day, my Sunday school teacher at church came up to me and said, "There you are my princess!" I immediately blurted out to her, "I'm not your princess," and right there I knew I was writing a song about this.

The funny thing about this song is we actually had to record it twice because I grew up and my voice changed. I was 11 when we originally recorded it with Frankie Vinci in his studio in Connecticut, but by the time we decided to release it as a single, I was 13. So we re-recorded the vocals and tweaked a few things with Paul Moak in Nashville at the Smoakstack Studios. By the way, can I just say how amazing and talented both of those guys are!

When we do the song live, we usually do it a little more funky, which I love. It's a great song to sing live and get everyone involved with. Ultimately, I hope that the song inspires young women to be their own person, whatever that looks like to them. If they want to be a princess, great. If they don't, that's great too. I love you for who you are. Go be you and don't look back!

Hearing is believing. Now that you know the story behind the song, listen and watch for yourself below and learn more about Kjersti
here

Singled Out: Kjersti Long's Not Your Princess