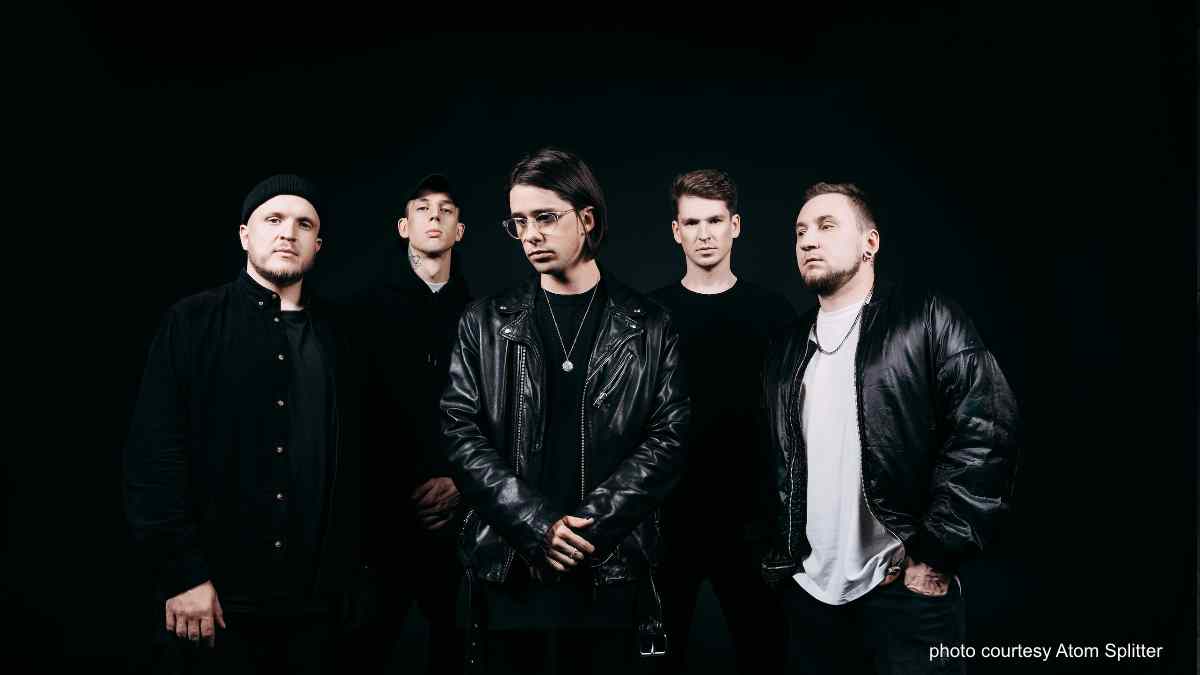 Russian metal quintet Wildways just released their new album "Anna" and to celebrate we asked frontman Toli Wild to tell us about the song "Event Horizon". Here is the story:

The latest single "Event Horizon" has a pretty interesting creation story. We had been in Nashville recording our new album in January. We just finished all guitars and production tracking, and we were ready to start tracking drums. We had two days before doing the drums and we looked at the track listing, and we realized our album was not finished. I said to the guys, 'Hey, we probably could add one more song on this album... Because I feel like we need one more massive and heavy track.' Usually, our guitarist Denis and I write stuff alone. We never actually wrote the songs while sitting together all day. So we started to look for any old musical pieces, riffs, and demo stuff. We found this interesting, random, 30-second part on our hard drive.

So we literally wrote 'Event Horizon' in a single day, including all riffs and synths. After we finished the drums, I wrote the lyrics and began the vocals.

That's probably why it's my favorite song, because of how we wrote it. I feel a specific vibe on this song that I never felt in our music before. I really love the result.