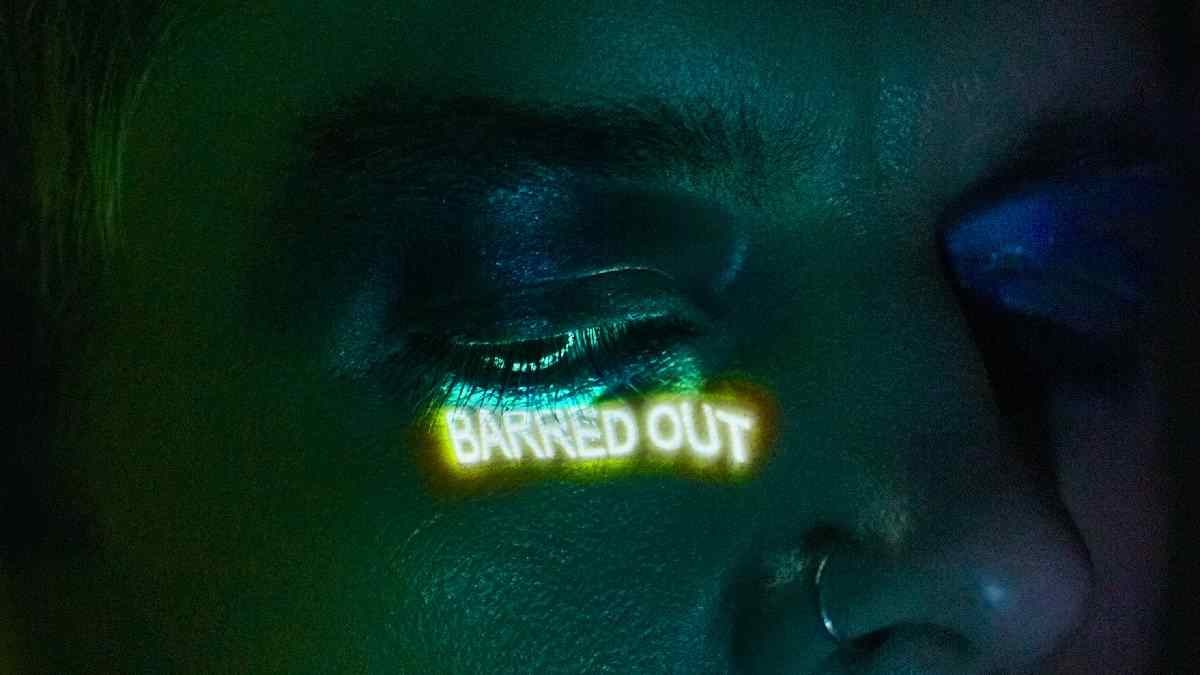 American Teeth have released a new music video for their track "Barred Out (Feat. Twin XL)", to celebrate the big news that they have inked a world wide deal with Fearless Records.

The band had this to say, "'Barred Out' is about ending a relationship and wondering if you made the right decision because the emotions of the aftermath are so strong that you want to numb them out completely.

"This all came up in a session while writing with Cameron from TWIN XL. We've written somewhat frequently together for other artists, but this was our first time writing for American Teeth.

"He cut the vocal for the pre-chorus, and after hearing how good he sounded on it, we decided it would be dope to have him stay on the track!" Watch the video below: