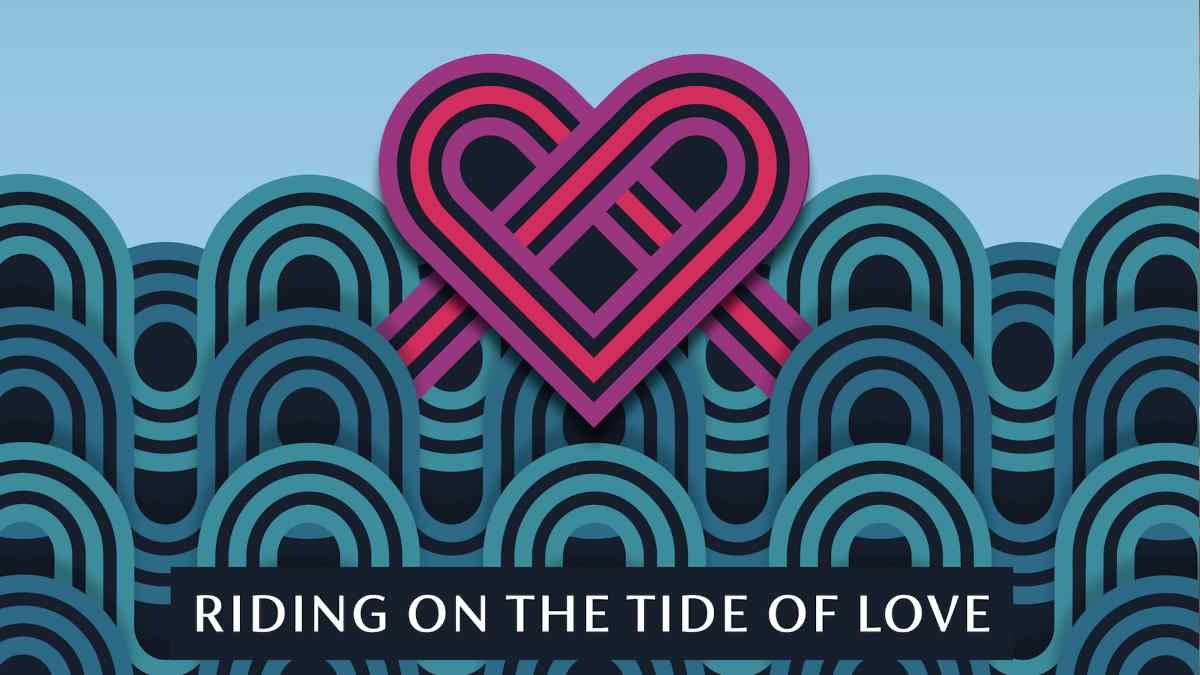 Deacon Blue have announced that they will be releasing their "Riding on the Tide of Love," on February 5th. It will feature eight new tracks and is billed as the lockdown-recorded companion to their "City of Love" album that arrived earlier this year.

Ricky Ross had this to say, "We never expected to be here, but here we are, with Riding on the Tide of Love. When we released City of Love back in March, we celebrated it getting to No. 1 in Scotland and No. 4 in the UK, we were looking forward to a summer of festivals followed by a big tour at the end of the year.

"As we all know, that didn't happen and once the dust had settled, we realized we weren't going to be going out on the road any time soon. Riding on the Tide of Love is a continuation of City of Love, a companion piece that we recorded piece-by-piece, going into the studio one-by-one to record our individual parts.

"In its own way, it brought us all together. We hope it will bring you together, too. Three of the tracks that feature on this record, 'Look Up,' 'Send a Note Out,' and 'She Loved the Snow,' were recorded during the City of Love sessions, and the other tracks were started around the same time but have been finished during lock down for this release."