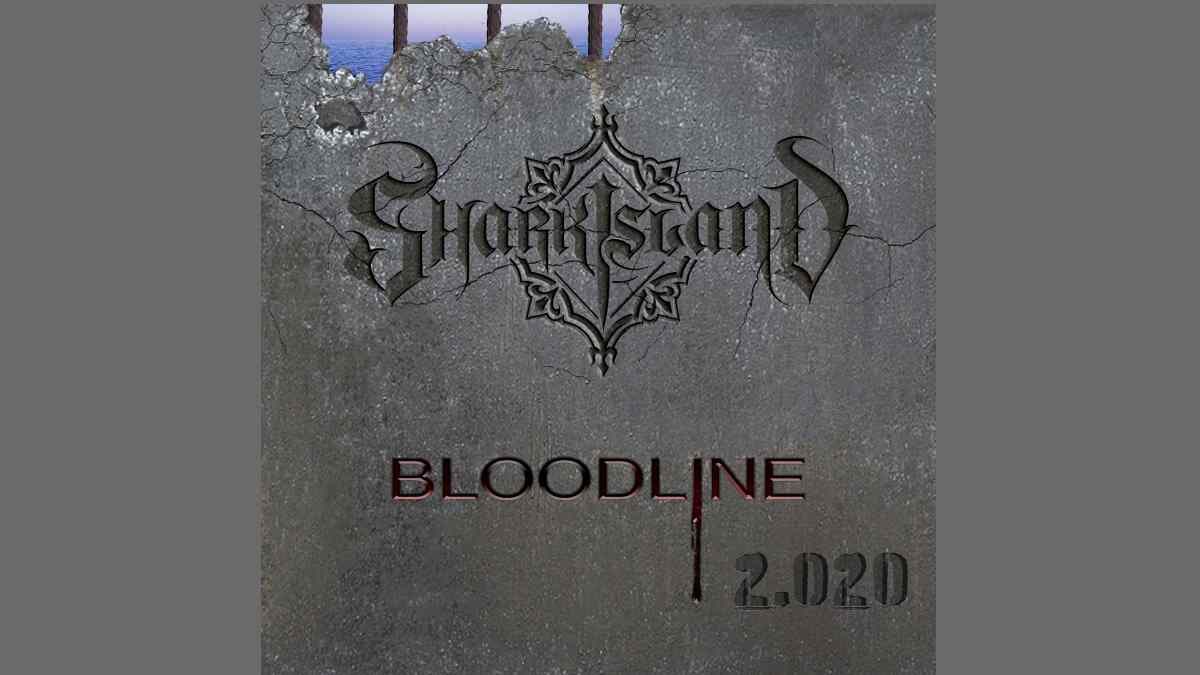 Shark Island ruled the Sunset Strip in Hollywood during its heyday at the house band at the famed Gazzaris and the band has announced a special extended reissue of their album "Bloodline".

The band has now expanded the record for a wider release deluxe edition that will be called "Bloodline 2.020", which will be released Deko Entertainment on November 13th.

Richard Black had this to say, "Bloodline 2.020 is an updated version of Bloodline. Almost a year ago we released Bloodline to essentially our long time friends and followers. It sold out in no time and I am grateful for the support, also happy to have struck a chord with all, thank you.

"We found ourselves unable to keep up with the demand from all over the world, and partnered with Deko Entertainment to manage world distribution."

The band are celebrating the album release announcement by sharing a stream of a newly recorded track called "Someday". Richard says of the song, Many were surprised and taken by the dark tune 'ON and ON'. So in an effort to complete the fatalistic muse idea, Christian Heilmann, and I wrote the companion song 'Someday', that has been haunting me for a considerable amount of time.

"Although a reflection of myself, many have been brought to tears at the message it contains. It is largely for a man's point of view, but I have a feeling it can speak to women as well. As always, I pray that the work inspires." Check out the song below: