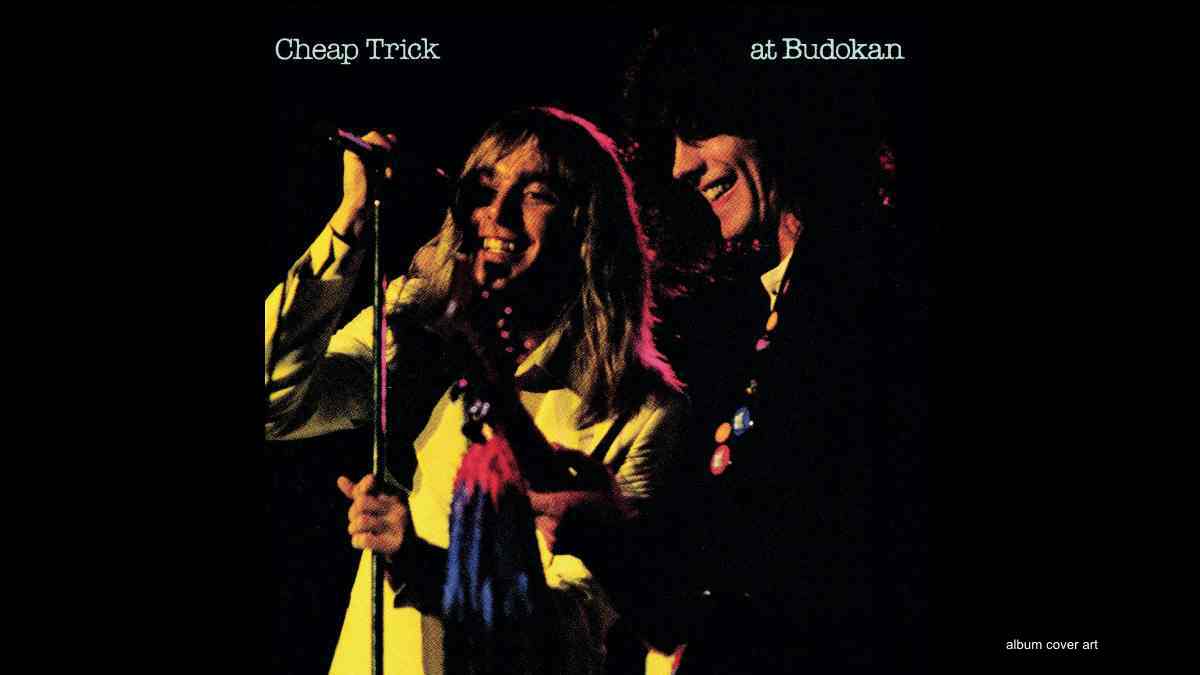 (hennemusic) Cheap Trick frontman Robin Zander is sharing an update on the band's next studio record, saying that it has been completed and that the release has been delayed by the pandemic.

"We have an album that's already done and it's ready to go," Zander tells AXS TV. "It's been put on hold because of the virus. We're very excited about it. We signed a deal with BMG, and we'll see what happens."

The project will follow the Rockford, IL group's first release for the label - a cover of the 1974 David Bowie classic, "Rebel Rebel", that surfaced in September.

"We've made a lot of records, and we just continue making records; for ourselves mostly, but also for our immediate fans that still cling to us," adds the singer. "It's something, I think, that is our lifeblood; it keeps us going... And I believe that we still make quality records. If we didn't, we probably wouldn't do it anymore." here.