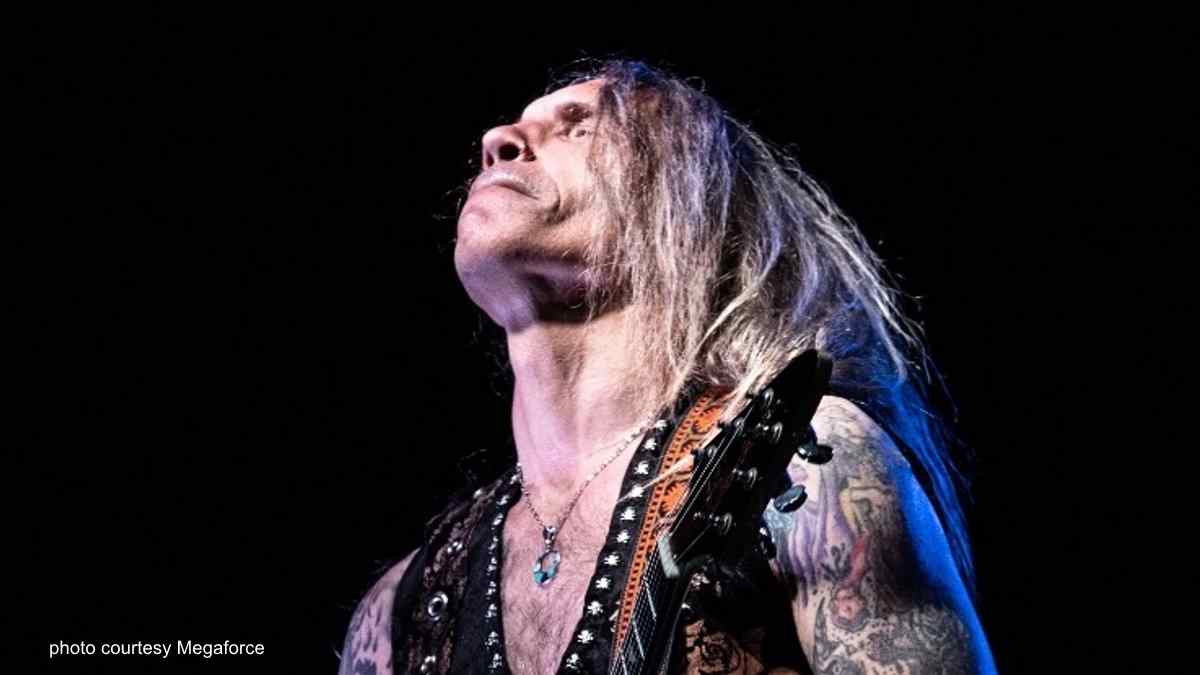 Aldo Nova has announced a new band lineup and revealed plans to stage full-scale production virtual shows next year, with plans to tour after the Covid-19 lockdown restrictions are lifted.

The new lineup features Aldo Nova, guitars and vocals; Jack Frost, (ex-Seven Witches-Savatage, ex-Stryper, Of Gods and Monsters and Stormer) guitars, bass and vocals; Billy Carmassi (Aldo Nova band 1982 to 2020 - Jet Red and brother of Denny Carmassi) on drums and with a renowned keyboard player to still be announced.

Megaforce Records sent over the following details: In Aldo's words, "Between me, Tim Gaines and Billy Carmassi, we were already quite a unit, but when Jack joined the band, it was as if he was the detonator that made us an Atomic Bomb." He also says that "When Jack joined the band, I felt a completely new energy, and when Billy and Tim met him digitally, they both agreed that he was our guy and we're eager to go out and literally destroy, which is the mindset that we, as a band, have when we play live."

Nova also announced his plans to do a large, full-scale production, virtual live show in 2021. When he says large scale production, he means a full lighting rig over a large stage with one of the leading lighting designers in Canada, Pierre E. Roy along with video director and editor Christian Jacques who did Aldo's videos for "I'm a Survivor", "When All is Said and Done" and his "Monkey on Your Back" band-livestream session during lockdown.

Nova does not really think that the newly popular "drive-in shows" are a good match for his fans. In his words, "Who wants to go see a band with 5 people crammed in a car listening to the show on their FM radios and not being able to see anything, that is certainly not the solution, nor the future of rock. Anyway, I'm from Canada where the winters are brutal so it'll never work in here, nor will it work in the Northern States, so half of your fans can't see you play when you're on tour.

Nova plans on doing his virtual live show as a 3 and ½ hour set playing his albums in their entirety and in the sequence of the album, as he says, "While most bands play their shows then walk off without playing their hits and waiting for the audience to cheer and clap till they come back to do their hit," which he calls the "cheap shot", he does things in an entirely different way because as he claims, "We on the other hand, we'll start the show with 'Fantasy' because it's the first track on side one of the first album.". He intends to play songs from all his albums, even 6 songs from his rare and obscure instrumental album, "Nova's Dream" which is considered to be one of his best albums and ending finally with his new Rock Opera, "The Life and Times of Eddie Gage."