Singled Out: Griffin Holtby's The Fire 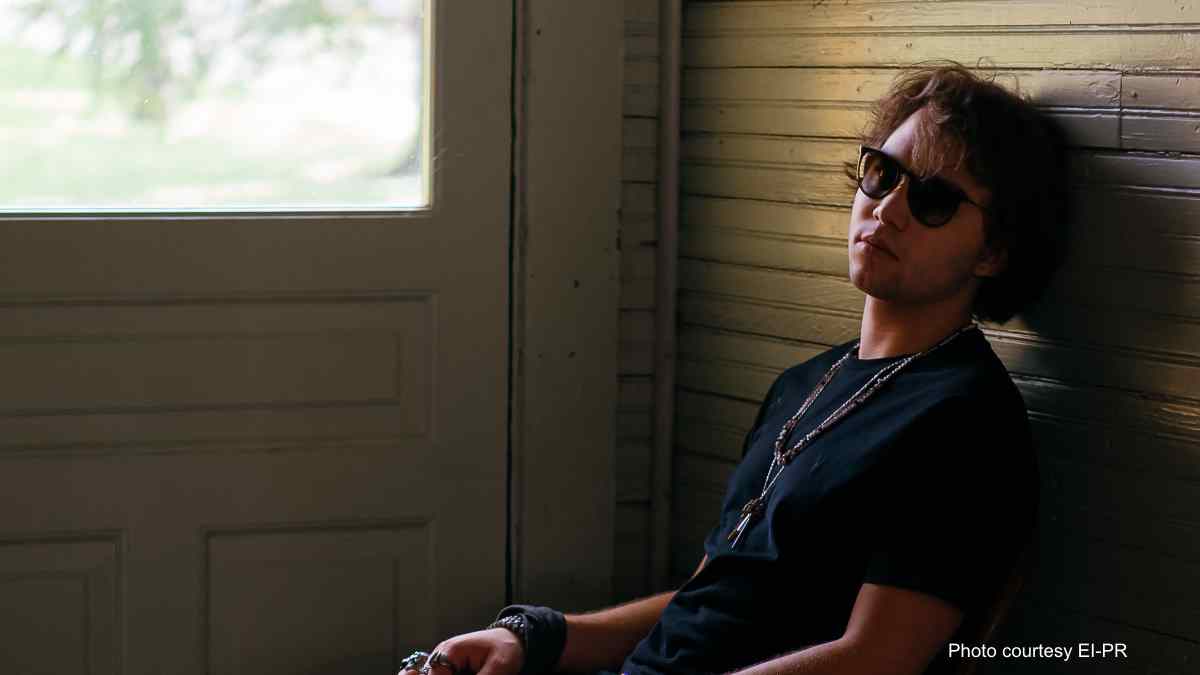 Bluesy rocker Griffin Holtby recently released his latest single "the Fire" and to celebrate we asked him to tell us about the track. Here is the story:

The Fire was inspired by the burning end of a cigarette while I stood streetwise on a lonely night at 2:00 AM. It was written in a sh*tty studio room with no windows that reeked of weed and the disgusting sewage that repeatedly spewed out of the bathrooms at the end of the carpeted hall.

The definition of insanity is to try something over and over again and expect a different result.

The addicted will often play with the idea of not being cursed with such obsessions of the mind. It's the same idea as telling someone, "I wish I'd never met you" only because you years for their affirmation so much that your love bleeds into hate and eventually into confused self loathing, and self destructive, emotional chaos.

We ask ourselves, "why am I doing this? Isn't this the same thing I did last night? am I crazy?

Then sparks fly and another cigarette butt litters the earth.

That is the conversation I had with myself while I sat alone in the dark with only the light of my cigarette to comfort me and the sound of the odd plane passing overhead as it made its descent onto the Love Field Air Strip.

She never answered. Her voicemail melted into the cathartic rhythm of soothing drags of Marlboro Reds, proving to me that my incomplete belief in my own self worth was driving me to keep sparking the lighter and dialing her number.

Hearing is believing. Now that you know the story behind the song, listen and watch for yourself below and learn more about Griffin here

Singled Out: Griffin Holtby's The Fire