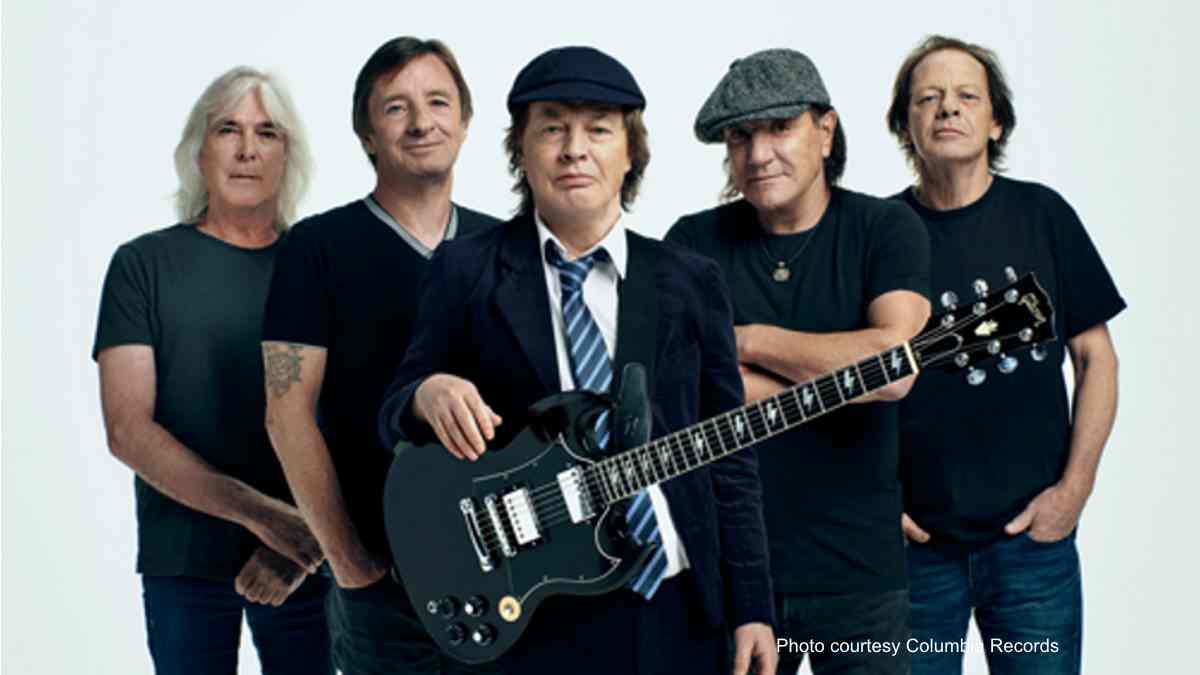 AC/DC drummer Phil Rudd has explained how his reuion with the band came about for their new album "PWR/UP", following his dismissal from the group in 2015.

Rudd was replaced by former drummer Chris Slade for the band's "Rock Or Bust" tour after he ran into some legal issues. Phil discussed how he rejoined the band during appearance on the Let There Be Talk podcast.

He said, "Angus and I had a good chat at Mal's [Malcolm Young] funeral and caught up. There was crazy sh*t going on, but since then, I'd got my sh*t together and put a little band together, I went to Europe and was doing a bit of playing and stuff and did a solo album.

"The guys knew I was still playing, so when I caught up with Angus at the funeral, we were sort of chatting away and somehow, he just sort of asked if I was up for [a new] album, and he started writing the next day. He went in the studio and started writing straight away." Check out the interview below: