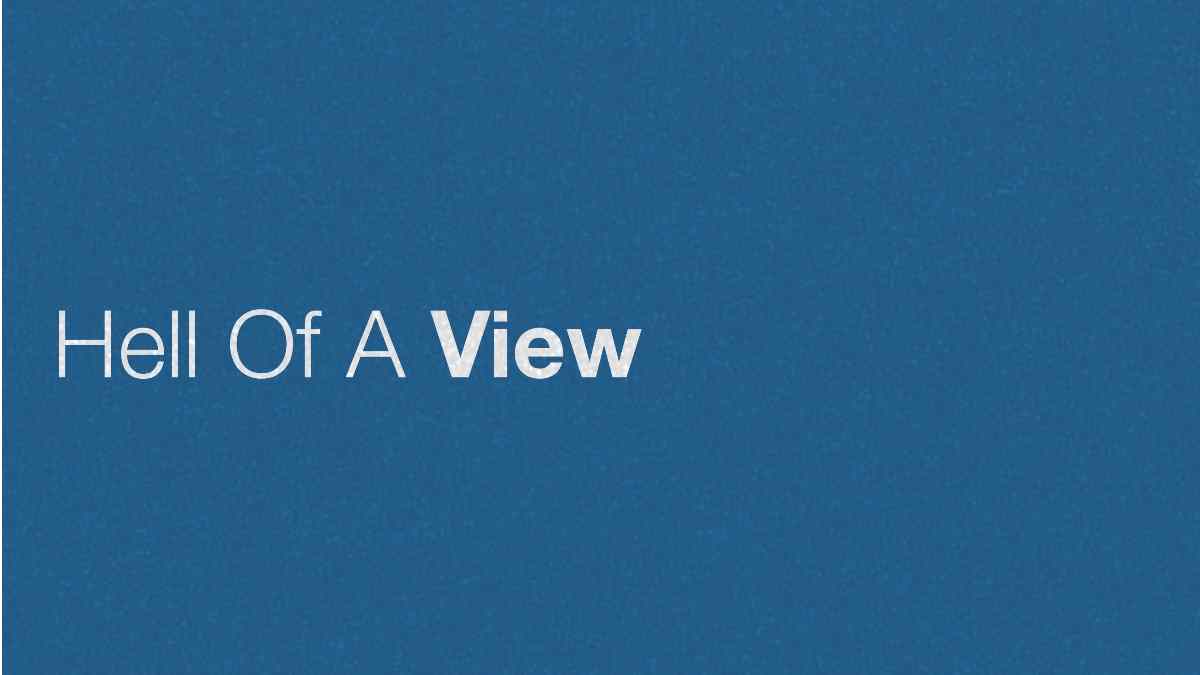 Eric Church's brand new single "Hell Of A View" is the most added track to country music as he prepares to perform the track during the CMA Awards tomorrow night (November 11th).

Church cowrote the song with Casey Beathard and Monty Criswell and he had this to say, "We were in North Carolina in the mountains, and when I came back in from a jog Casey immediately started playing the first part of the song he'd been working on with Monty.

"He had the line 'caught your wings on fire when I smoked my Bronco tires out of that town,' and I just thought that was such a great line. I was smitten with it, so we finished it and then recorded it that night.

"I knew it was pretty special when it went down, because it felt like a big hit but at the same time it has that timeless quality to it." Watch the lyric video for the track below: