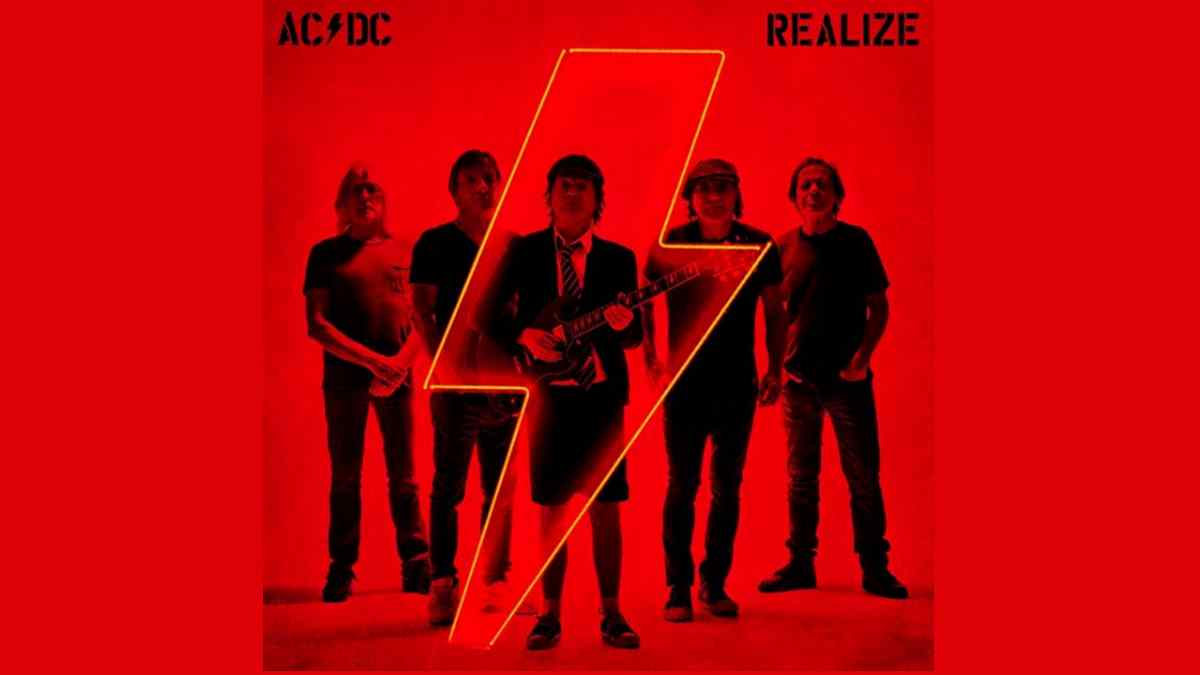 AC/DC have premiered a brand new single entitled "Realize". The song comes from the legendary band's forthcoming album, "PWR/UP" (a.k.a. Power Up).

The new record is set to be released this Friday, November 13th and "Realize" is the second single from the effort, following the release of "Shot In The Dark".

On October 30th the band shared a 53 second preview of another track called "Demon Fire," which led many to expect the song to be the second single, but it appears it was just a teaser for fans to enjoy on Halloween. Stream the new song below: