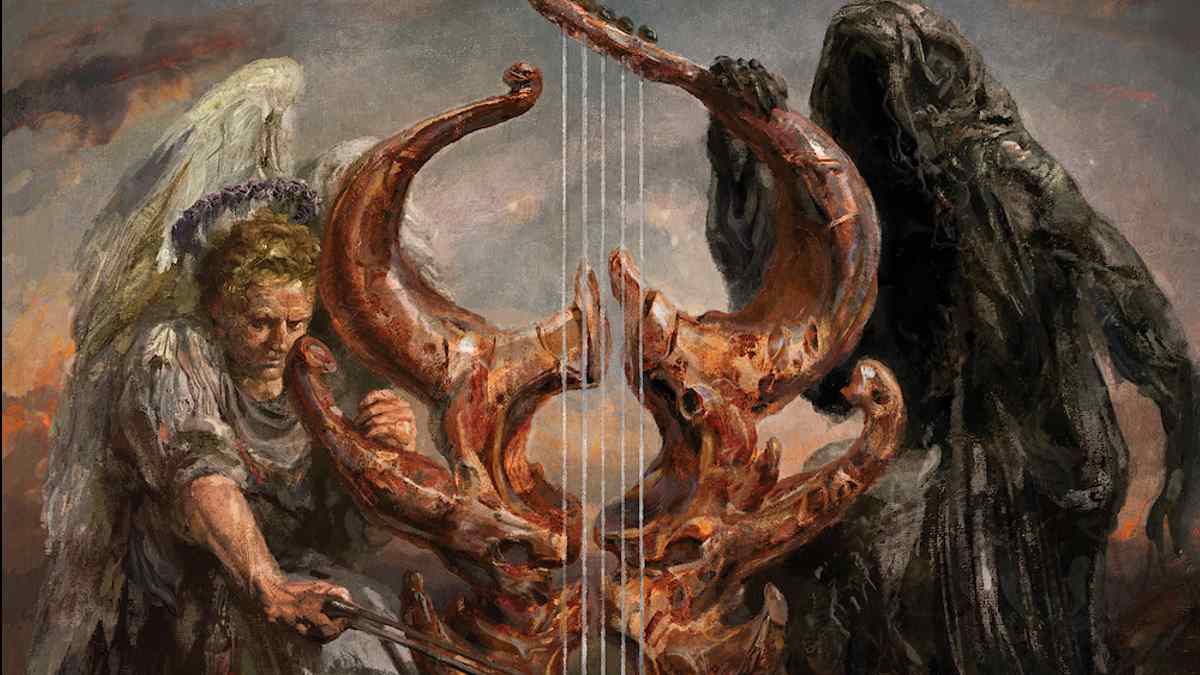 Demon Hunter have announced that they will be releasing a new acoustic album next spring and will give fans an early listen to the full record with a special livestream later this month.

The new album will be entitled "Songs of Death and Resurrection", and is scheduled to be released on March 5th, 2021 featuring 11 newly recorded acoustic versions of from the band's 10 album catalog.

The band's full album livestream performance was taped at Dark Horse Studios in Franklin, TN and is set to be broadcast on November 20th at 5pm PST and will be available for just 48 hours.
Clark had this to say about the album, "The Demon Hunter ballad has been a defining aspect of our band since our very first album. My brother and I knew that if we wanted the freedom to pursue more somber, more melodic moments of creativity, we had to set that precedent from the beginning. What we didn't realize then was just how important these songs would become to both the band and our fans.

"The concept of an acoustic record is something we've been considering-and encouraged to pursue by fans-for many years. After ten studio albums, and a tour cycle that included a full acoustic set, it felt like the right time to actualize this idea.

"What we didn't want to do is something we had done before. Though we've played many of these songs in acoustic fashion over the years, we've never done so with such a level of care and attention. We hope that comes across in these recordings."

Fans can purchase tickets for the livestream here and preorder the album, including some limited edition versions here.

Demon Hunter Release 'On My Side' Video