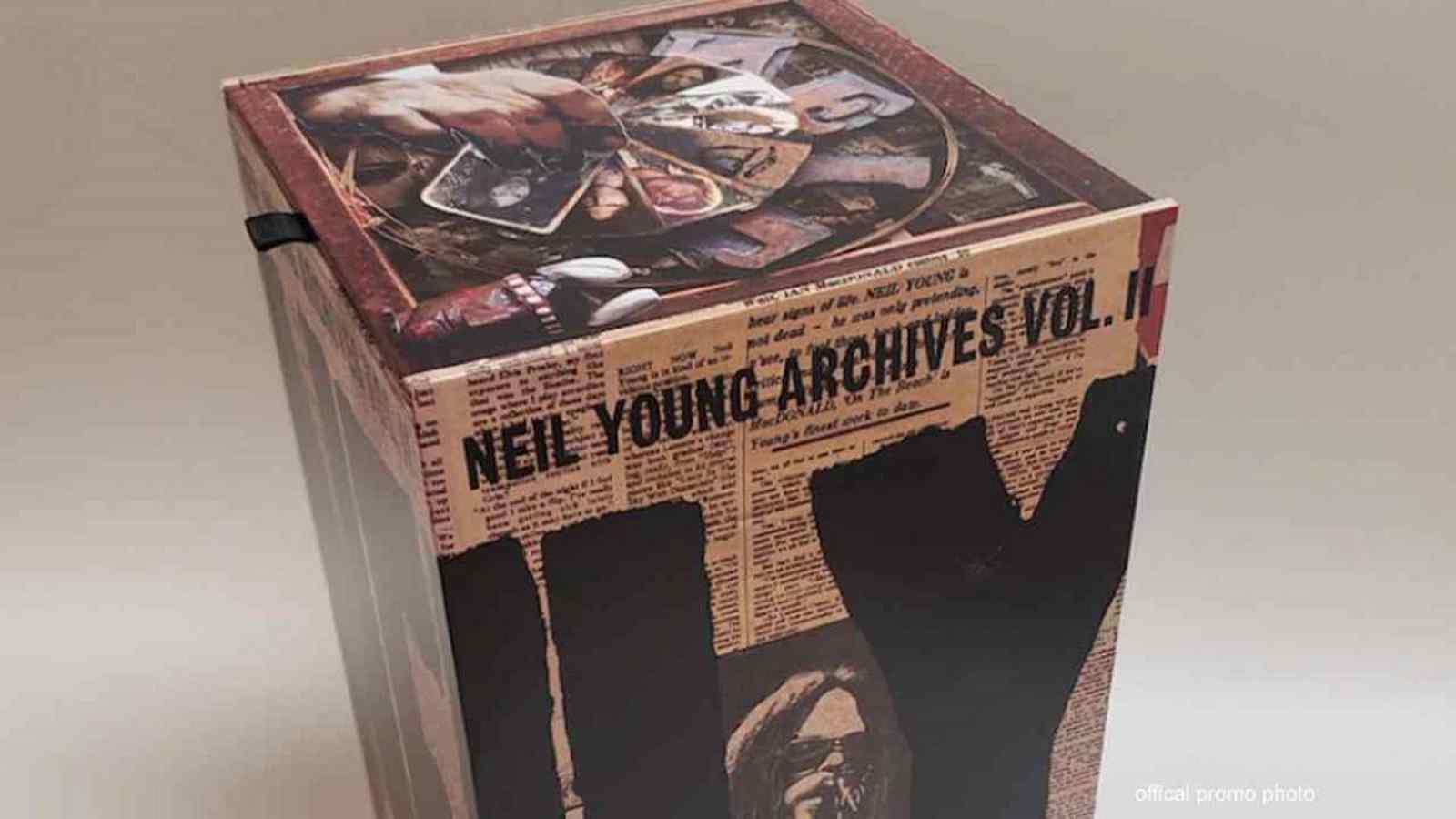 (hennemusic) Neil Young is streaming an unreleased live recording of his 1969 classic, "The Losing End (When You're On)", as the latest preview to the November 20 release of his new box set, "Neil Young Archives Volume 2 (1972-1976)."

Originally featured on his second album, "Everybody Knows This Is Nowhere", the extended version was recorded with the Santa Monica Flyers at West Hollywood's Roxy Theatre in the fall of 1973; it will be the only previously-unavailable track on the package's fourth disc, "Roxy: Tonight's The Night Live", following that set's original release in 2018.

Available exclusively via the Neil Young Archives site, the set mixes also presents new unreleased versions of other material and the recently-issued trio of "Homegrown" and the live packages "Tuscaloosa" and "Roxy: Tonight's The Night Live", a re-arranged "Tonight's The Night" record with two new tracks, and a live album with Crazy Horse in London and Tokyo, among other things. Check out the live recording here.