Singled Out: Selfdrou9ht's The Comedown 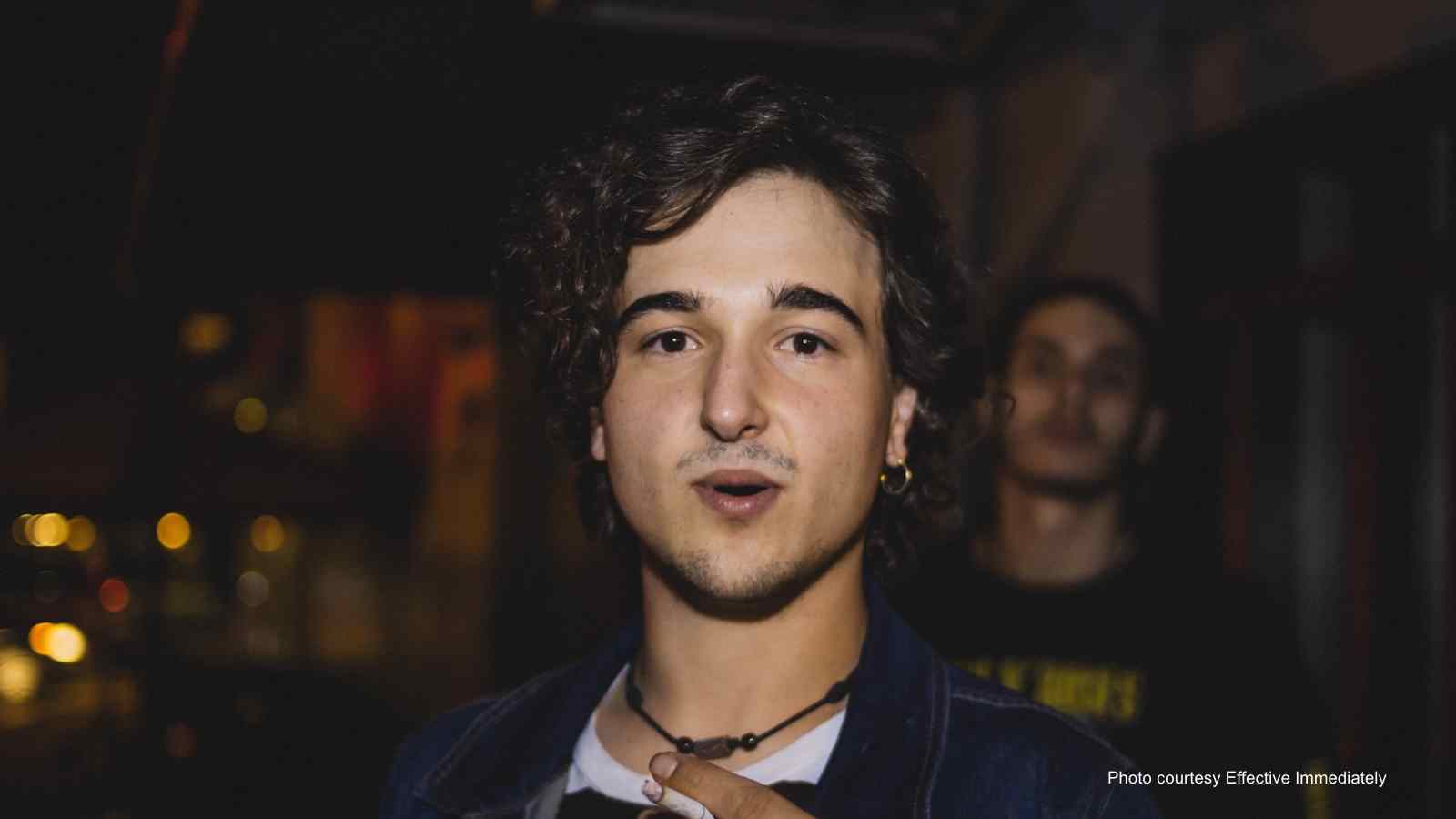 Indie artist Selfdrou9ht (James Fasulo) recently released his new single "The Comedown" and to celebrate we asked James to tell us about the track. Here is the story:

Life has a funny way of putting us in situations that, when seen retrospectively, served only as teaching tools or character development in a way. That's kind of just how it goes if you view your life as a story arc, with something important to be discovered day-to-day and calls to action all around you, paths presenting themselves time and time again for you to follow or ignore.

The Comedown is about one of those situations, but rather than it being character development for myself, I served as character development for someone else-rather, a friend of mine did. One of my closest friends experienced a wild rollercoaster of emotions a few years ago, and this song is born of watching him navigate the situation he found himself in, and being a friend in the aftermath listening to how it affected him. For the sake of privacy since the story isn't mine, I'm changing some details to obscure any identifying factors and all that good stuff.

A few years ago, a friend of mine began regularly hanging out with a woman he had known for years, he thought it was strange that out of the blue she became extremely interested in hanging out with him, and it wasn't very long before they were spending the majority of every day together- they both worked early shifts in the mornings and got out around noon, from 12:30 on til midnight they were together. Even less surprisingly, it didn't take very long for them to start engaging in- let's say "adult"- relations after they started spending all this time together. He was falling hard for this girl but felt like something wasn't right- and it wasn't. It turns out, her boyfriend was halfway through a few months stint in jail but was fine with her going outside of the relationship for the time being. After she came clean about this she asked if he would continue their little adventure with her until he came out- wash the hands clean and walk away after- he agreed, thinking he could either change her mind and make her feel the way he did too, or thinking he would be able to disconnect emotions (that were already there) and shut it down for himself when the time came. Neither of those things happened. In hindsight he had to come to terms with the fact that he was essentially a placeholder, a fill-in in another man's role because this woman had needs to be met and time to spend. Ultimately she did the right thing by telling him the truth so he can't fault her for the additional time spent after the reveal, but it didn't make it feel any less painful to realize he had been investing unwisely with the most important resource we have- our time. This song is my take on his perspective- not being able to blame the other person for how you wound up feeling, but also releasing the blame and self-pity you feel for allowing yourself to get into that position. Taking ownership of your role in the play and growing from it so you actually CAN move on instead of sit and sob over a predetermined outcome you fought desperately to rewrite. Now, he's in a great point in life with way more of his stuff together than I do, by any stretch, and I have no clue what she's up to- or if her dude is finally on the right side of the law, but that's neither here nor there. Being a fly on the wall in that situation gave me a window into a great story- one that I'm relieved to have not had to experience myself.

Singled Out: Selfdrou9ht's The Comedown