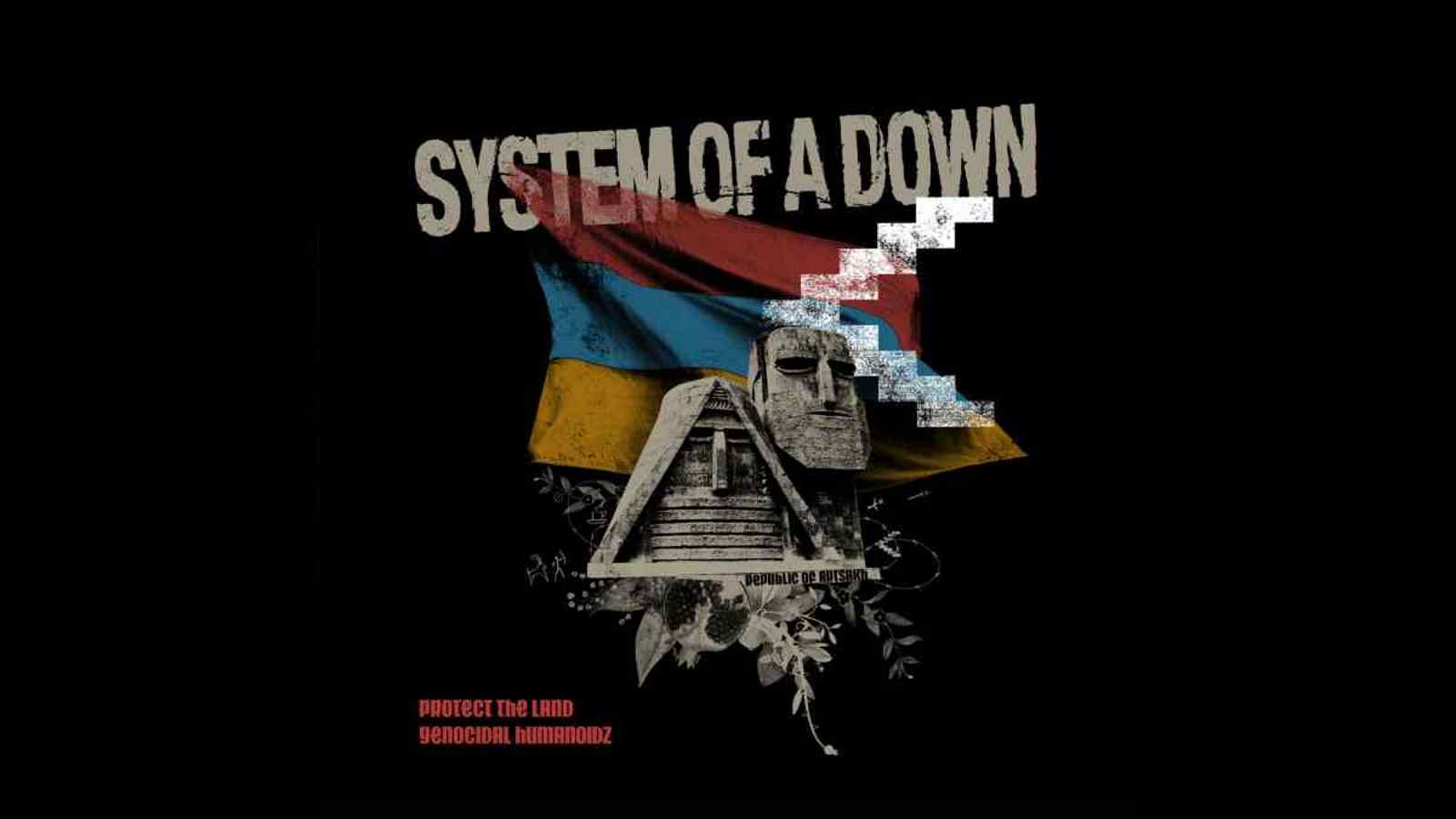 System Of A Down has revealed that their first new music in 15 years that was released last week, has helped to raise over $600,000 for the Armenia Fund.

The band came together to make two new songs "Protect The Land" and "Genocidal Humanoidz," to help raise funds for the organization that is aiding people impacted by the recent conflict "between Artsakh and Azerbaijan."

They had this to say about raising so much in such a short period of time, "We are overwhelmed with gratitude for your incredible support of our campaign for the people of Artsakh, and for helping us raise over $600k in donations to provide for those in dire need via the Armenia Fund.

"Because of you, we will be able to help displaced civilians, young and old, who are affected by the hideous war crimes inflicted upon Artsakh by Azerbaijan and Turkey.

Please take a few minutes to watch our full interview to get a more intimate look and understanding into why we came together to release 'Protect The Land' and 'Genocidal Humanoidz.'

"To the four of us, it's extremely important to share these truths with you. It is for our ancestors, our culture, and our nation. Help us spread the message." Watch the interview in full below: