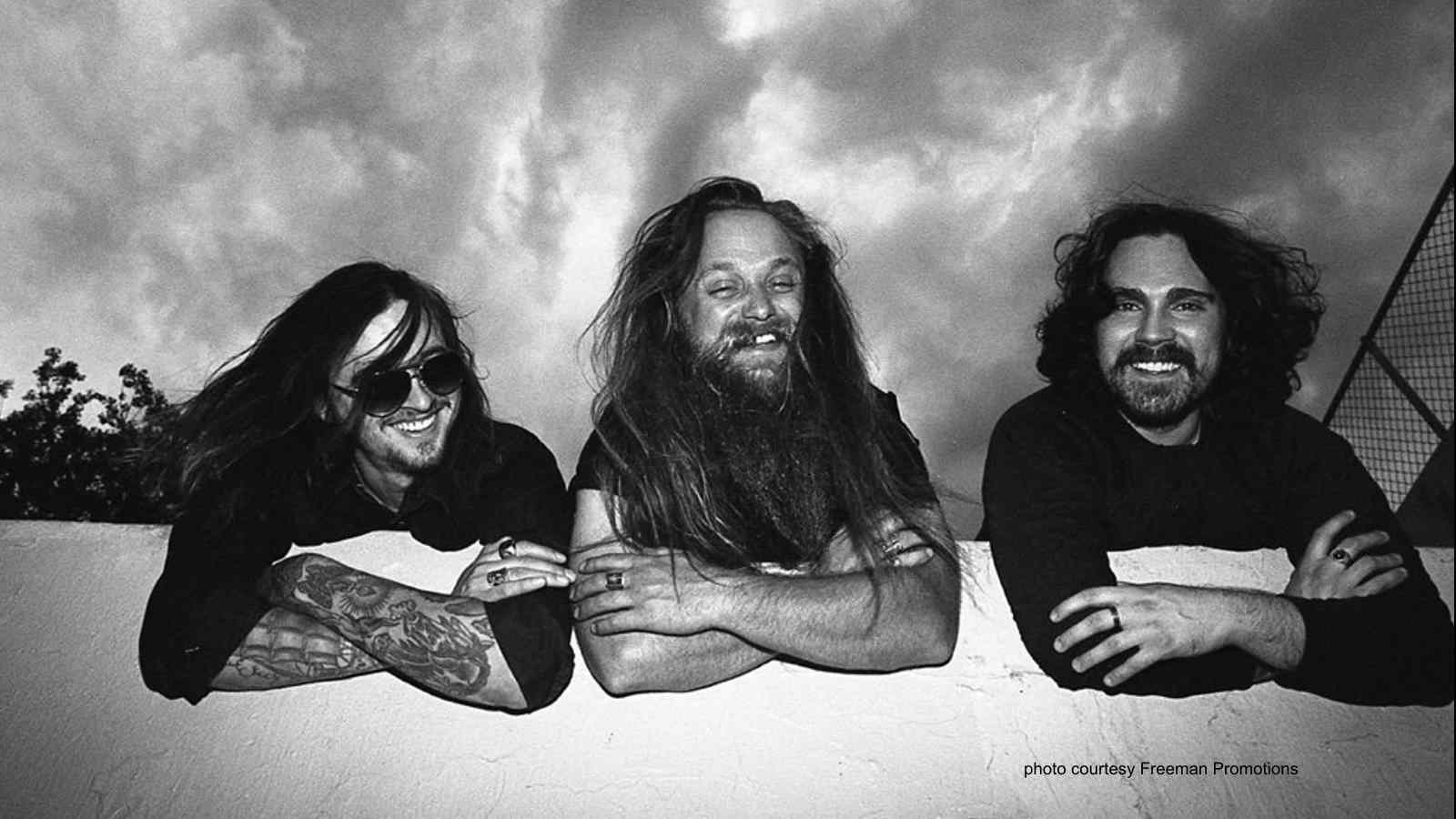 Doom rockers Shepherd are gearing up to release their debut EP "First Hand" on November 20th and to celebrate we asked the band to tell us about the single "Persephone". Here is the story:

Persephone has one of those lightning bolt riffs that you immediately know you can build upon. Riffs like that are rare, so you've got to make something special out of it, and we feel as though we did. The way the song drifts and dives, through an almost ghostly foreground, was something we really latched on to. Persephone is easily the most organic and seamless song on the album from a song-writing perspective.

The inspiration for the song came out of the dead of winter when the walls are closing in. The holiday spirit goes underground for another year and you dream of spring. The lyrics are sorrowful and saturnine and they lend a helping hand to the tone of the song itself. But it's not all gloom and doom: the sun eventually shines again, just like always.

A pair of the lyrics on the very tail end of the song, "dawning Banquet, riding in the light" is a subtle reference to our favorite summer pastime: floating on the Clear Creek River with a cold Coors Banquet. Those two phrases were vague enough to fly under the radar and play nice with the rest of the song, but also have a hidden meaning. Now the next time you're out Rocky Mountain way, and the sun is shining, you know where to find us.