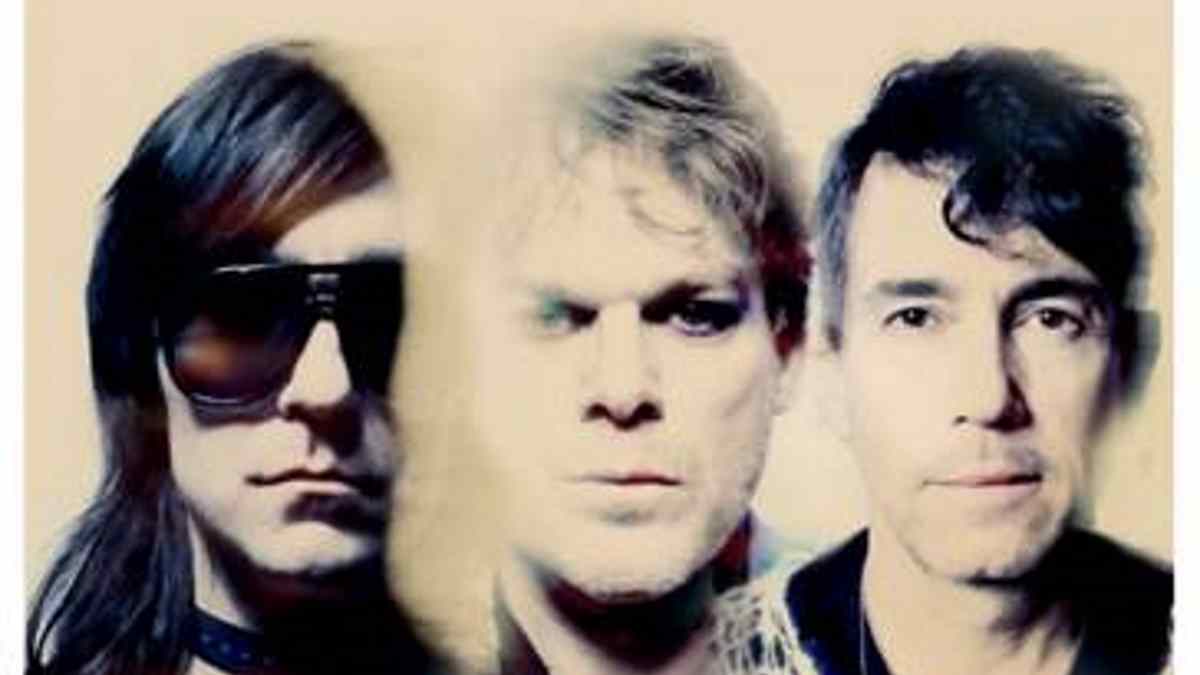 Princess Goes To The Butterfly Museum, featuring Michael C. Hall (Dexter, Six Feet Under, Hedwig and the Angry Inch), have released a video for their track "Eat An Eraser".

The song comes from the group's forthcoming debut album, "Thanks For Coming", which is set to be released on February 12th. Hall is joined in the supergroup trio by drummer Peter Yanowitz (The Wallflowers, Morningwood) and keyboardist Matt Katz-Bohen (Blondie).

"The title comes from a line in the final verse of the song. It's a cultural invitation to erase awareness of certain existential realities . . . not that that makes them any less real." says Michael C. Hall. "We hope the song and video resonate, but once we release something, it doesn't really belong to us anymore.

"The meaning's about however any individual listener interacts with it. There are as many takes on the song as there are people who listen. For us, the way the record sounds and what it says is of the moment. We're citizens of the world, and now is when we made it." Watch the video below: