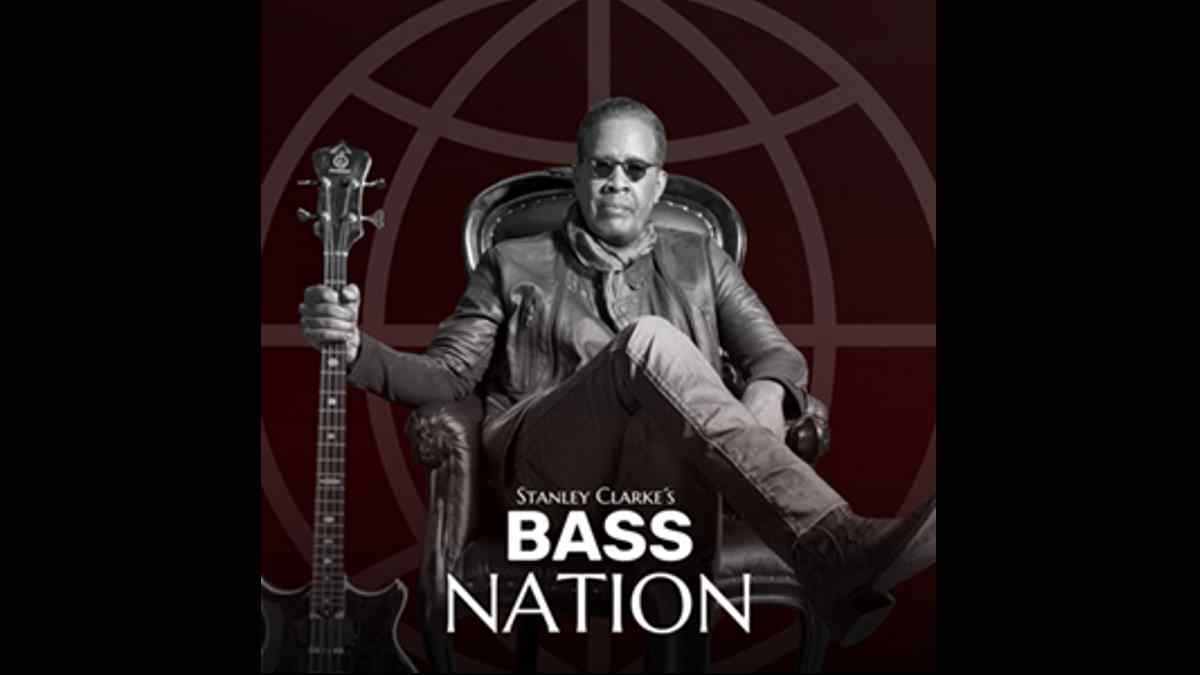 Each episode will focus on specific topic and the theme of the first installment is "Be Prepared." Clarke will also share short segment outtakes bi-weekley outtakes between the monthly episodes.

He had this to say, "We are giving life lessons for musicians through the eyes of bass players. I've played with many musicians and these lessons are a common denominators running through all master musicians."