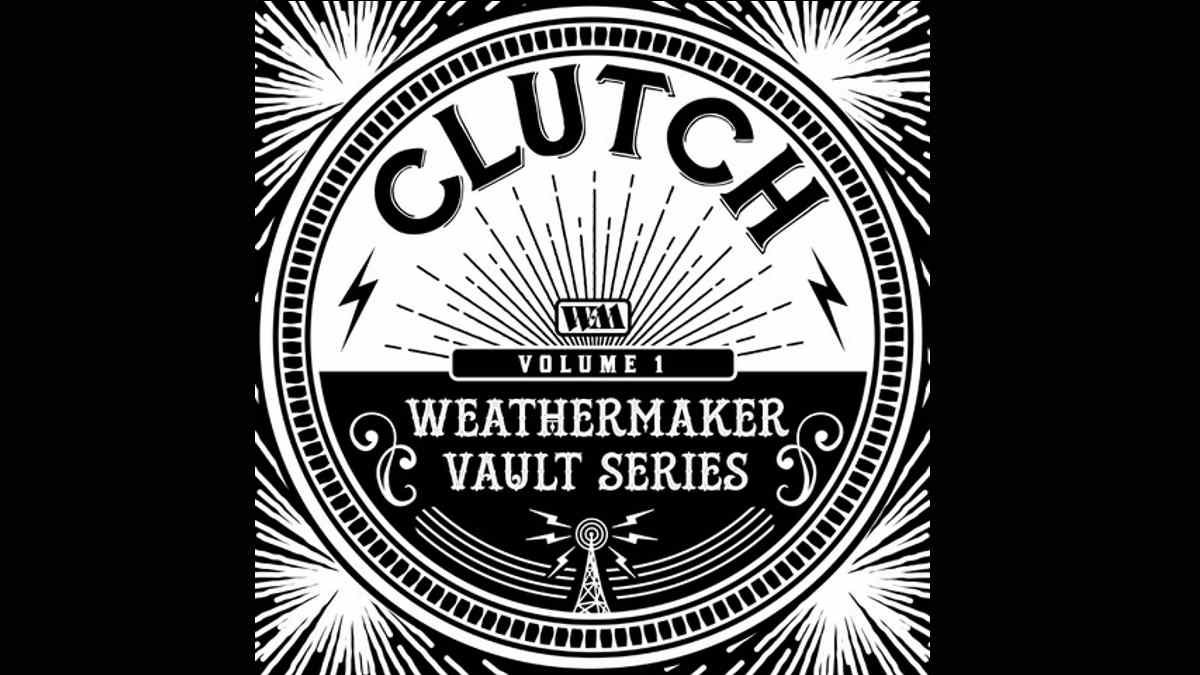 Clutch are bringing their Vault Series digital singles releases together for a CD and 12" vinyl album called "The Weathermaker Vault Series Vol. I", which will be released on November 27th.

The album will contain one unreleased track, a Spanish language cover version of "Algo Ha Cambiado," a hard-rocking shuffle written by the legendary blues-rock guitarist Norberto Napolitano affectionately known as Pappo of the pioneering Argentinean blues metal band Pappos Blues. The CD and the digital album version will be released on November 27th. A 12" colored vinyl (Opaque White) LP version will be available in the new year.

"This Clutch release is unique in that we chose to record some of our favorite songs by artists that have provided us with inspiration over the years as well as re-record some Clutch Classics," states drummer Jean-Paul Gaster. "Hitting the studio this way was great to keep our recording chops up as well as celebrate some music that has meant so much to us as fans and musicians."