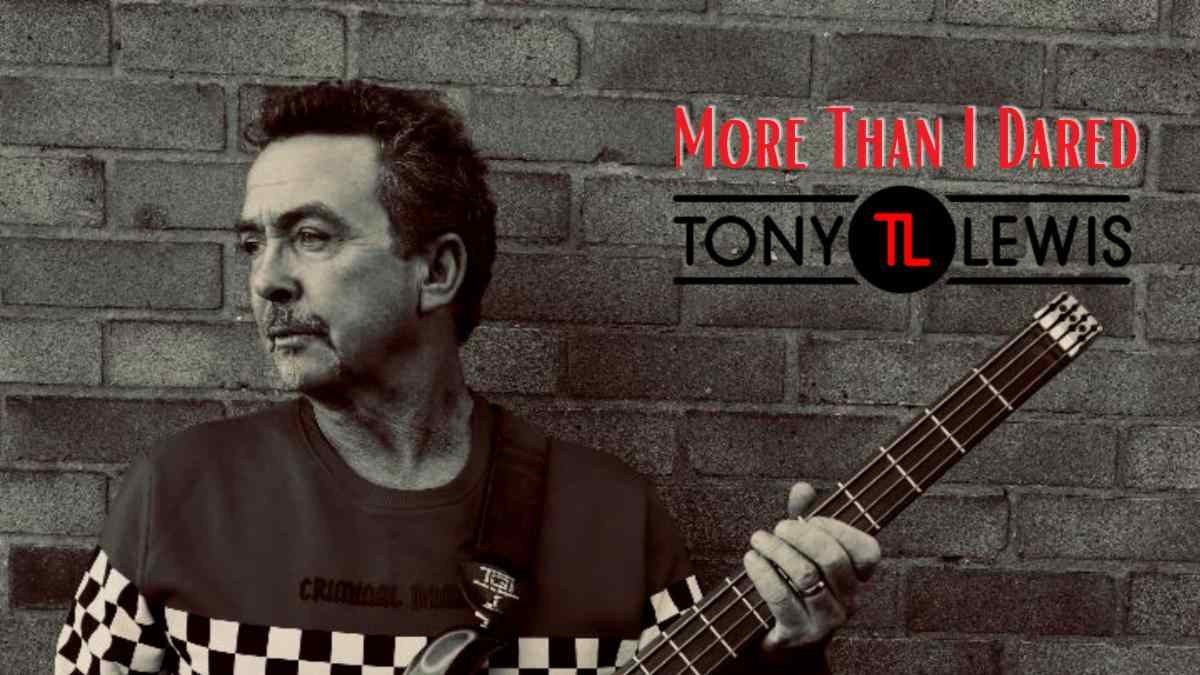 The Outfield lead vocalist and bassist Tony Lewis has left his fans with more music. Following his untimely death last month his family has released his new EP entitled "More Than I Dare".

They also pay tribute to Tony with the release of a video for the single "Gonna Make You Love Me", and they will be donating all of the initial net proceeds from the single to a charity that Lewis supported, MusiCares.

Tony's wife Carol had this to say, "On behalf of my girls and myself, I'd like to thank everyone for the outpouring of love, affection and sadness for the loss of our adored Tony.

"Following his debut venture as a solo artist, Tony had been in the studio this year working on new music. We had written a new body of work and have decided to release a full EP collection to share with and thank his fans for their continued support of his solo career.

"Tony's life was full of music; he was never happier than being on stage connecting with a crowd or meeting fans and listening to their stories. He was truly grateful for his career that started in 1983.

"I know his distinctive voice and musical legacy will carry on through these new songs. Please remember him with love, laughter and a sense of fun. He is, was, and always will be irreplaceable." Watch the video below:

Singled Out: Tony Lewis (The Outfield)