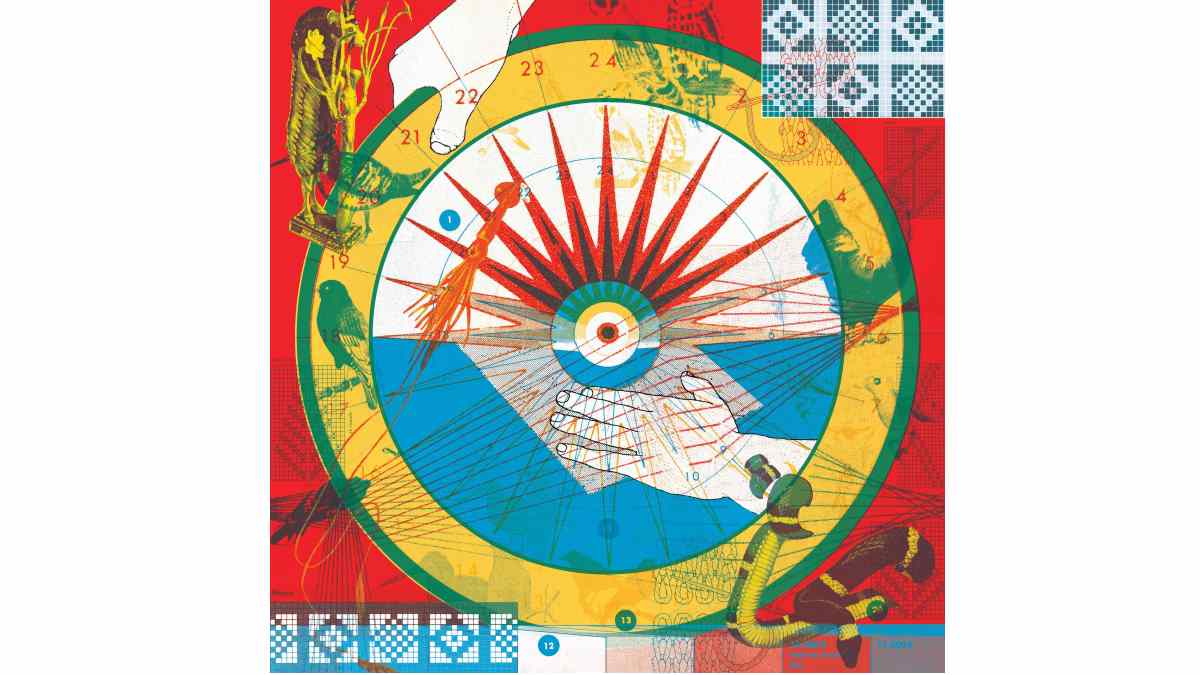 Plants and Animals released an animated music video for their single "The Jungle." The song is the tittle track to fifth studio album and the video was Yann-Manuel Hernandez.

The band had the following to say about the track, "This song grew out of the ashes of one that we had recorded for the previous record but didn't ultimately make the cut.

"Nic, who had sparked the song in the first place way back when, wanted to try to salvage some of the parts and give it another shot-the chord changes and the 'yeah yeah yeahs' at least, which were inspired by Jorge Ben and the band's eternal love for Brazilian music." Watch the video below: