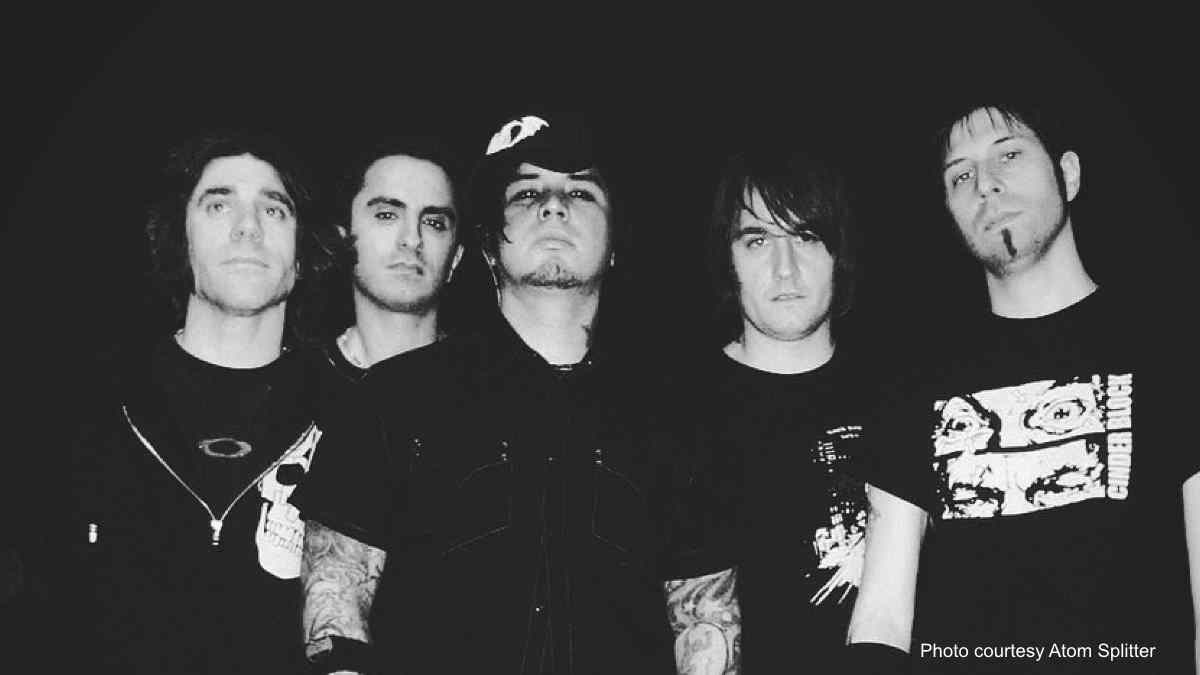 Reach NYC have just released a video their first new song in 17 years. The track, entitled "Back From The Dead", features a guest appearance from Papa Roach's Jacoby Shaddix and will be on the band's new EP that will arrive next year.

Rene Mata had this to say, "When I spoke to Boy Epic, the video director, for 'Back From the Dead,' I told him that I wanted the feeling of being lost alone intertwined with wanting to find happiness faith again.

"I told him the song was about depression feeling lost, and fighting to take your life back. It was an affirmation to myself after losing my close friend Chester Bennington to suicide and thus found myself suffering from a deep depression afterwards myself.

"I told him I wanted the video to be about the song first and foremost. I wanted it to be visually stunning. I think he was right on target. I was blown away when I saw it."

Shaddix added, "This video for 'Back From the Dead' really captures just how small and insignificant we can feel when we are faced with the reality of how big we let our demons become at points in our lives. We are not meant to suffer alone. It's a great reminder. The visuals capture that sense of isolation perfectly."

Reach NYC's "Back From The Dead" Video