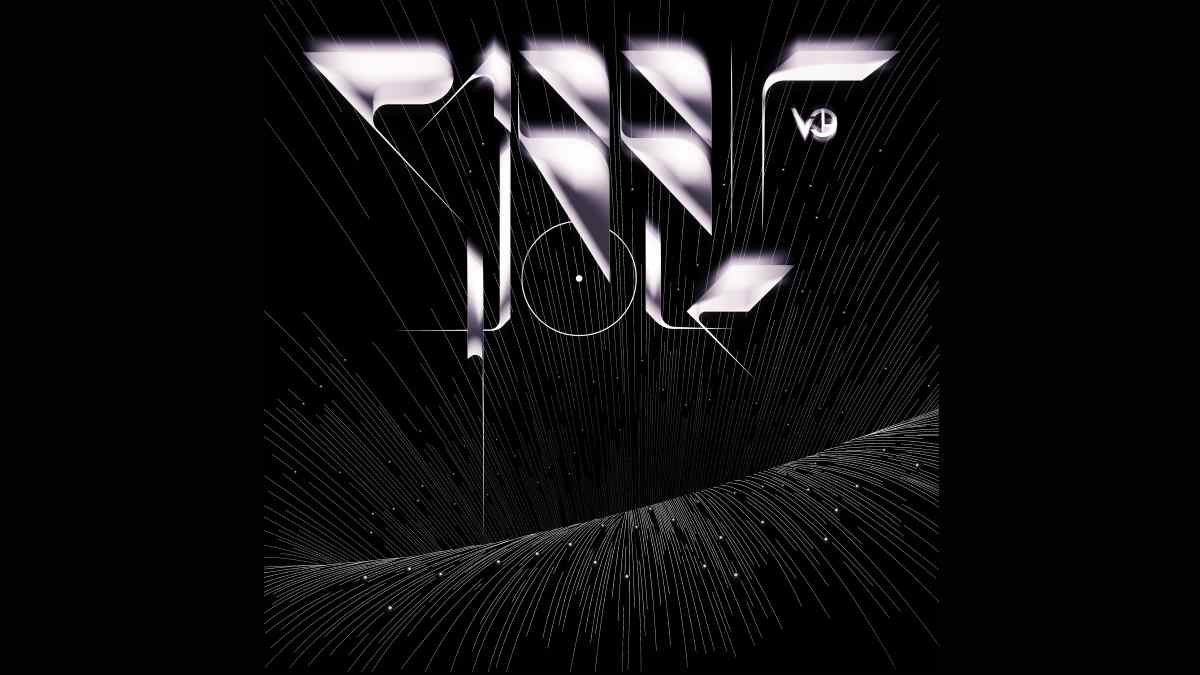 Valerie Orth recently released the title track to her forthcoming album "Rabbit Hole" and to celebrate we asked her to tell us about the song. Here is the story:

"Rabbit Hole," on the surface, reveals my repulsion to social media, to filters and photoshop, and how deeply that impacts humans' interactions with each other, with reality, and with the natural world.

But the backstory involves strip clubs and vibrators. I was in Oregon on a self-created writing residency, writing in isolation so I could hear and channel what had been boiling inside me for the previous months, when I didn't have time to write songs. The goal was to write a song a day. I was over a week in and needed to get out of the house. I heard Portland had "feminist" strip clubs so I decided to go check one out. I had gone to Lusty Ladywhen I lived in San Francisco, to support that women-owned strip club, to support women making their way through this world however we can, in whatever mode of expression necessary. But I didn't really know which was which in Portland, so just went into one I found on google maps.

Well, it turned out to be a regular ol' strip club, with lost, desperate men harassing dancers. Maybe some thought they could replace love with a lap dance. A quick fix. Just weeks before a boy I liked, who apparently didn't like me back enough, gifted me a vibrator rather than his heart. Maybe he thought that'd be satisfying enough. A quick fix. Meanwhile, a filter revolution was happening on social media, creating a new version of Perfect, and dismissing real beauty. And how it's easier to hide behind those filters, and feel good enough about all those Likes, then go out and get the real thing.

The day after my strip club field trip, I wrote a 4-on-the-floor, pulsing dance tune called "Sex Robot" that became "Rabbit Hole." This was the only song that, aside from the title, the original lyrics stayed throughout the production evolution. I brought my production (drums, bass and some noise Native Instruments plug-ins, like Massive, that I had recently fallen in love with, and felt represented the noise of the internet) to my co-producer, David "Dizmix" Lopez.

It was worlds away from the lullaby called "Maribel," I wrote for my niece about 8 years prior, when David and I last worked together. We took "Rabbit Hole" to a beautiful house on the Long Island Sound to track vocals. Then brought about 5 more great noise makers who each added subtle yet impactful elements. David mixed and mastered the final production. NYC Art Director, Xavier Li, took the song to yet another level with a luscious, meditative lyric video, released on Oct 9, 2020.

As the first single and title track off my upcoming album, "Rabbit Hole" has matured into a song about technology and deception, but I'll never forget that strip club where it was conceived.