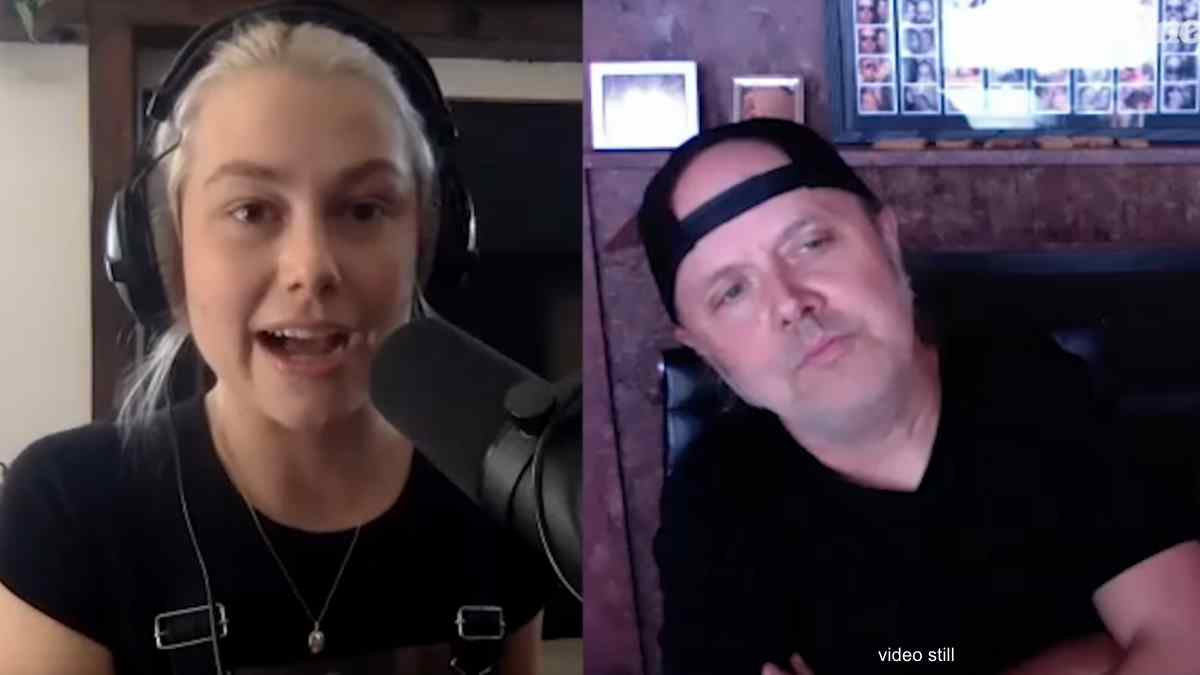 Metallica drummer and cofounder Lars Ulrich says that the band is a few weeks into the serious writing for the follow up to their 2016 album "Hardwired... To Self-Destruct".

Ulrich made the comments during an appearance on Rolling Stone's Musicians On Musicians series, that featured him chatting with folk artist Phoebe Bridges.

Lars shared, "We're three, four weeks into some pretty serious writing. And of all the sh*t, pandemics, fires, politics, race problems, and just f***ing looking at the state of the world, it's so easy just to so fall into a depressive state.

"But writing always makes me feel enthusiastic about what's next. It's like, 'f***, there's an opportunity here to still make the best record, to still make a difference. To still do something that not even turns other people on, but turns me on.'" Watch the segment below: