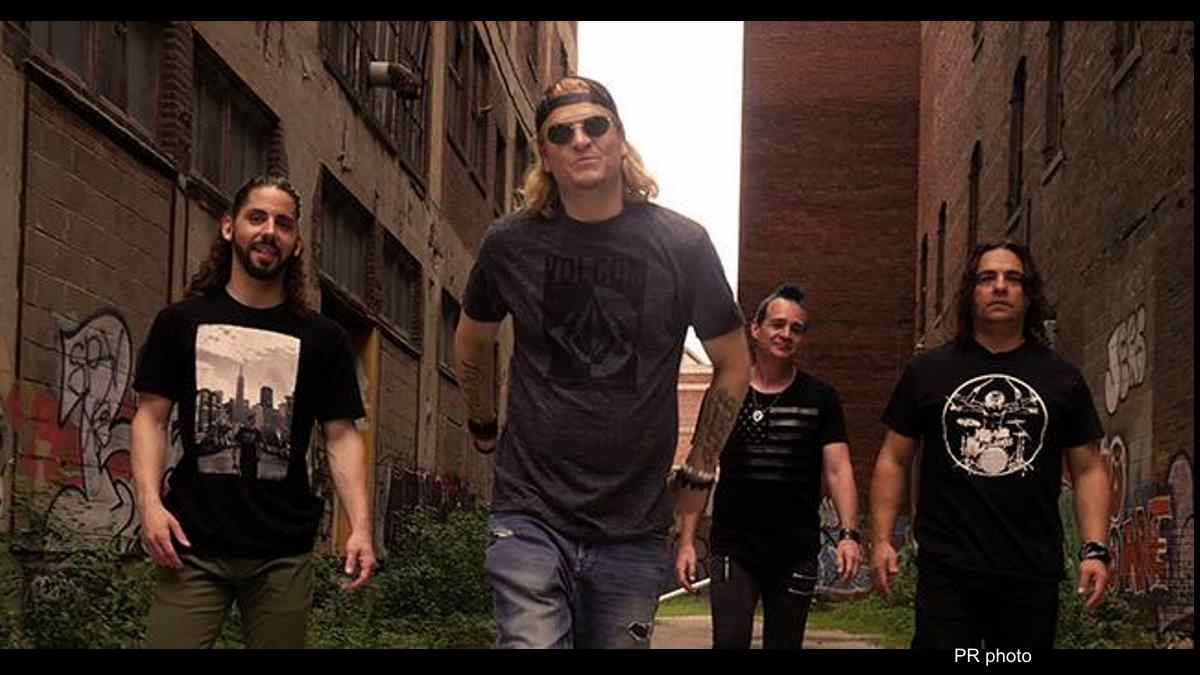 Puddle of Mudd have released a brand new lyric video for their song "Go To Hell." The track comes from band's 2019 album, "Welcome to Galvania". We were sent the following details:

"Go To Hell" has taken on an exceptionally poignant meaning with the passing of Wes' cousin, Sean Scantlin, and serves as a tribute to him. "Go To Hell" touches on drug addiction and loss in these trying times.

Wes says, "'Go To Hell' is a song about being between Heaven and Hell in your mind. Kind of like when the angel is on one shoulder and the devil is on the other. You turn to God to figure it all out for you and he will! It's the crossroads in our life. We make a choice about which way we're going."

Even in the wake of tragedy, Wes' faith stays strong. He says, "My cousin Sean battled demons for a long time and he lost the battle. I know he is in Heaven taking care of me and living his best life! We will see each other one day! We all miss him! He was so young and full of life. So keep your loved ones close and never give up on them. Because no one gave up on me!" Watch the video below: