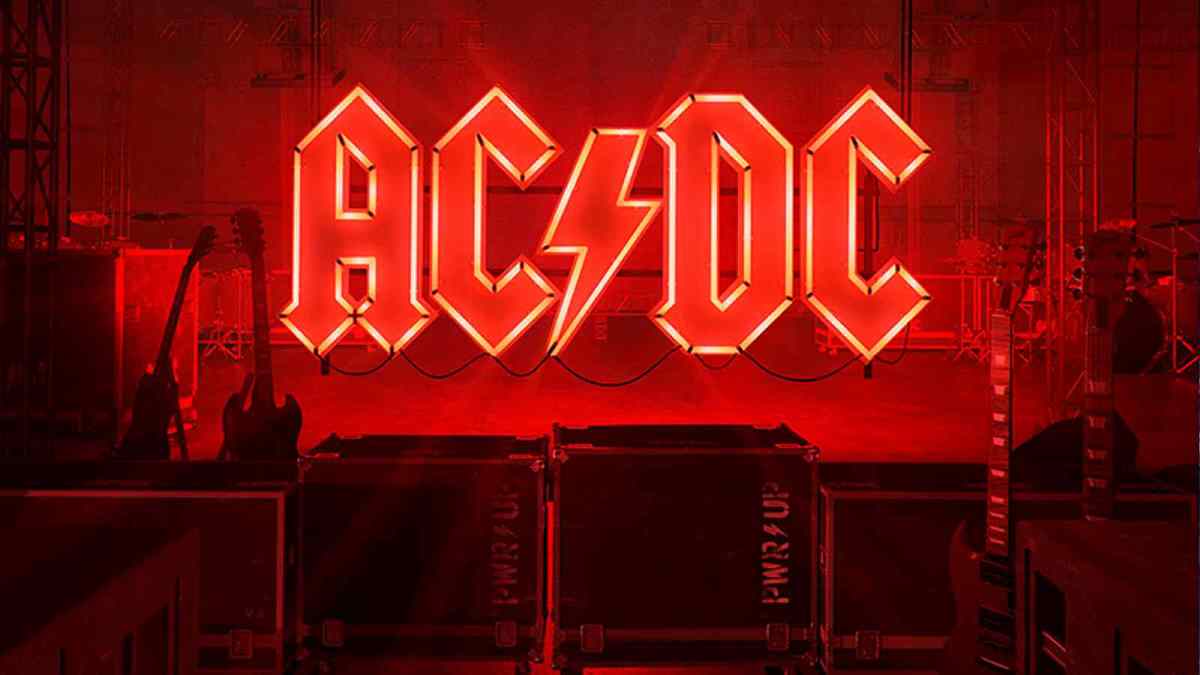 AC/DC have claimed the No. 1 spot on the Billboard 200 album chart in the U.S. with their new studio album "PWR/UP", and also made history in their native Australia with the effort.

In the U.S. the band enjoyed the largest first week sales week this year for a rock album, according to Billboard. They sold 111,000 copies of the album (CD, digital and vinyl), not counting streaming.

They also topped the album chart in Australia and made history at the same time, becoming the first Australian band to score a No. 1 album in each of five decades.

Angus Young celebrate the historic feat by saying, "A very big thank you to Denis, and all at Sony Music Australia, and everyone else in Australia who've put in their time, effort and creativity to get PWR/UP to #1!".

"Also a big shout out to all our fans, old and new. You are, and always have been, our guiding inspiration."