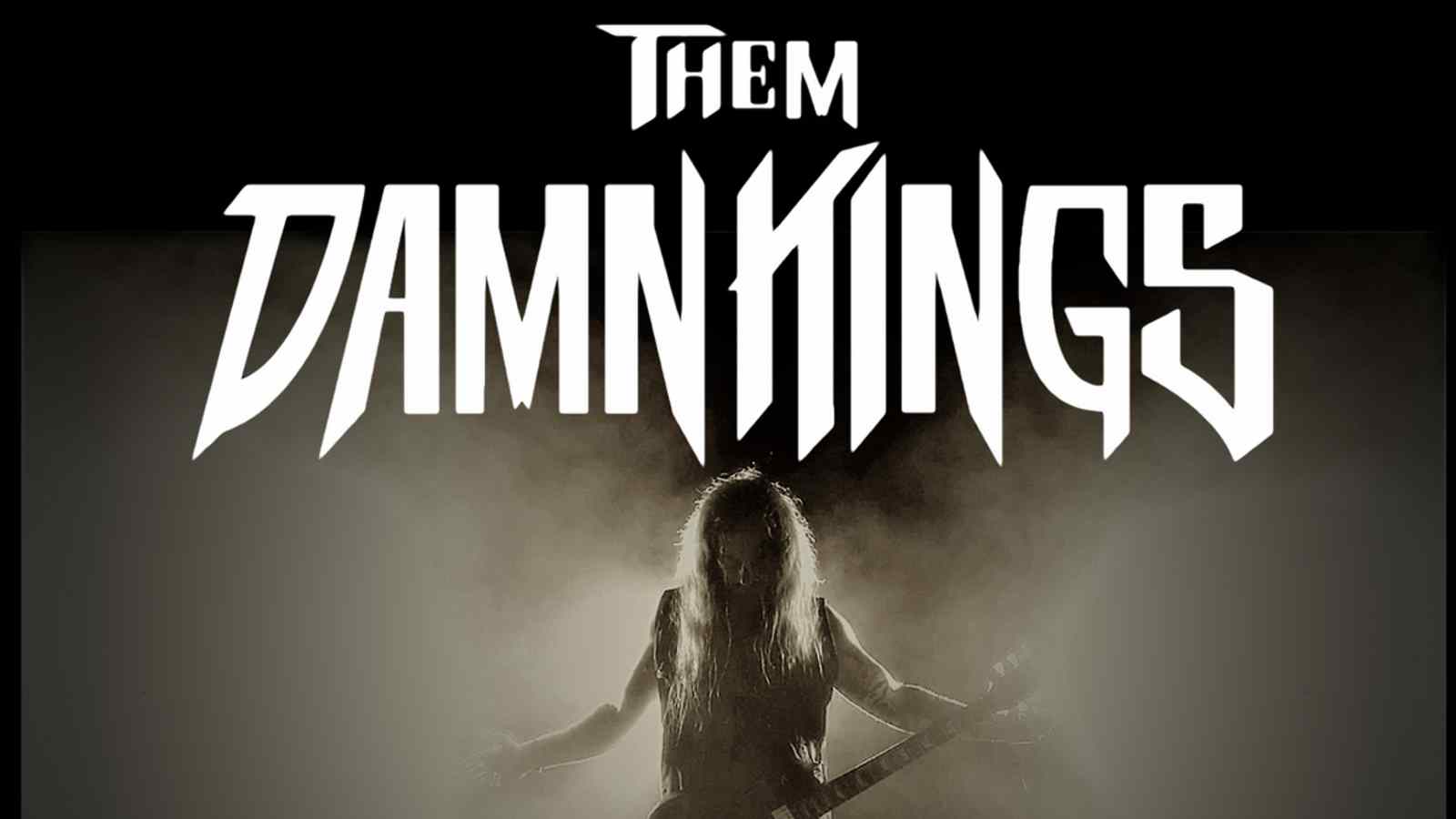 Them Damn Kings recently released a video for "Throw It Away" from their forthcoming album "Rise Up" and to celebrate we asked frontman Jef Rhodes to tell us about the track. Here is the story:

Throw It Away which is the first single off our upcoming Them Damn Kings album "Rise Up" (which is due out spring 2021...pandemic providing).

It's kinda strange it was the first song written for the record and the last song of that makes any sense. The first riff I wrote for it was the chorus. I was listening to a bunch of Abbath songs, (side note I had the pleasure of guitar teaching for them on their last USA tour which totally sold me on them), and I started playing around with reverse chords which I dont really do much...my writing style I think is much more strait forward. And all of a sudden I had the chorus and the lyric Throw It Away. I guess I was thinking just throw away all the things I've learned and try something new. That was the beginning of the song and the rest of the parts came quite quickly.

The melody / riffs were written in about 30 minutes but I just couldn't come up with anything to say. When Ryan got out here to record the drums almost everything was written for the album. We wrote Rise Up together (but that's a whole other story.....) as we recorded Throw It Away we both just couldn't come up with anything lyric wise. Funny enough that it was one of my favorite songs but due to the the lack of lyrics, it almost got cut from the record. Everything was recorded for the album but at the very last minute - after a few glasses of scotch - it just hit me like someone smashed my head with a baseball bat. I immediately ran to my studio jotted down the lyrics and recorded them as they were coming out.

In the end it was the first AND last song written for the album, and weirdly enough, the first single. That's what makes Rock n Roll, Rock n Roll! When it happens you've just got to go for it.

The Sword Rock The Warp Riders For Lockdown Session

Maximo Park Release 'All Of Me' Video